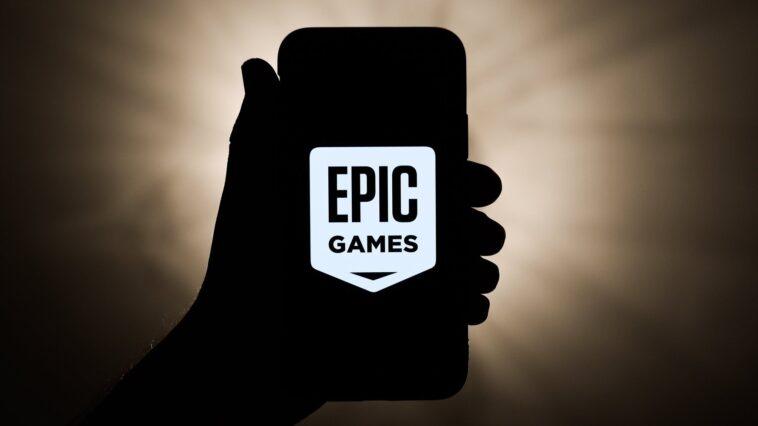 The first free game is ‘Shenmue III,’ an action-adventure game in which you take on the role of martial artist Ryo Hazuki. He is on the hunt for his father’s assassin. The game is an open universe in which you may explore and fight opponents. Windows machines can run ‘Shenmue III.’ The first ‘Shenmue’ games were launched in 2000 and 2001 for the Sega Dreamcast.

Each time, the free games may be claimed for a period of 24 hours. Every day at 5 p.m. Belgian time, the new free game will be accessible. Previously, it was often impossible to access the Epic Games Store during specific hours. The deal is valid through December 30th. 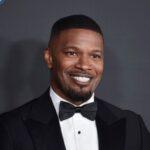 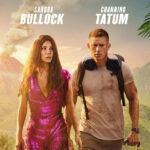