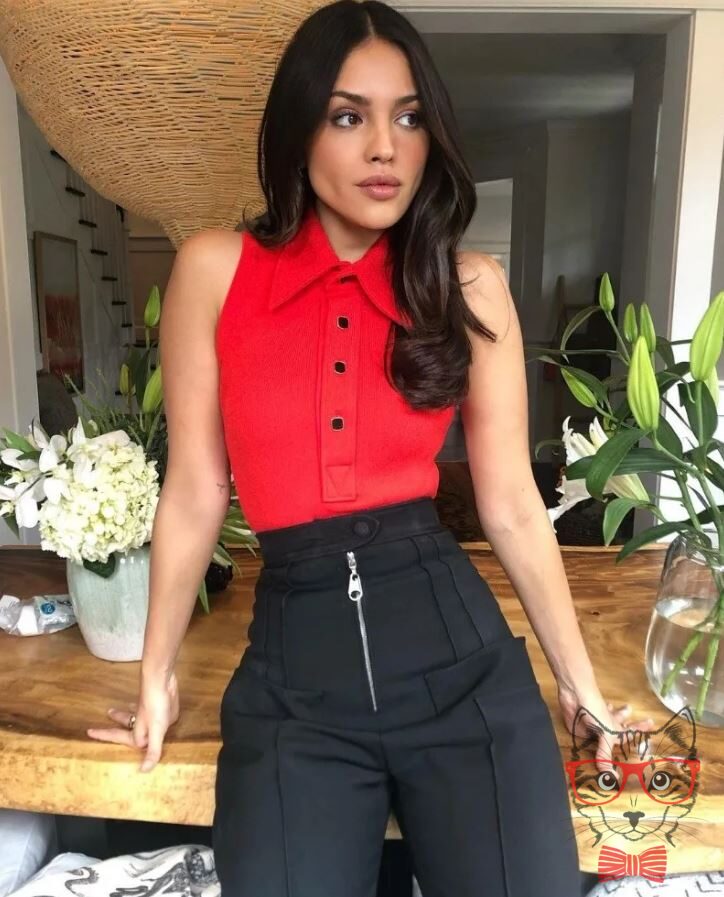 UNITED STATES.- Eiza González decided to show off her charms on social networks with a very fresh look, showing off her long and tanned legs.

The 31-year-old actress and singer posted on her Instagram a photo in which she is wearing a short green dress, with which she can highlight her figure.

Eiza , being one of the famous favorites in networks, in a very short time almost managed to obtain 300 thousand “likes” , in addition to receiving more than 1,700 comments .

The Mexican began to gain fame when she made the telenovela “Lola, once upon a time” on Televisa, of which she was the protagonist. He has participated in international films such as “Baby Driver”, “Bloodshot”, “Don’t worry, I’ll take care of you”, among others. 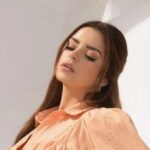 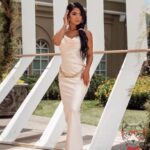