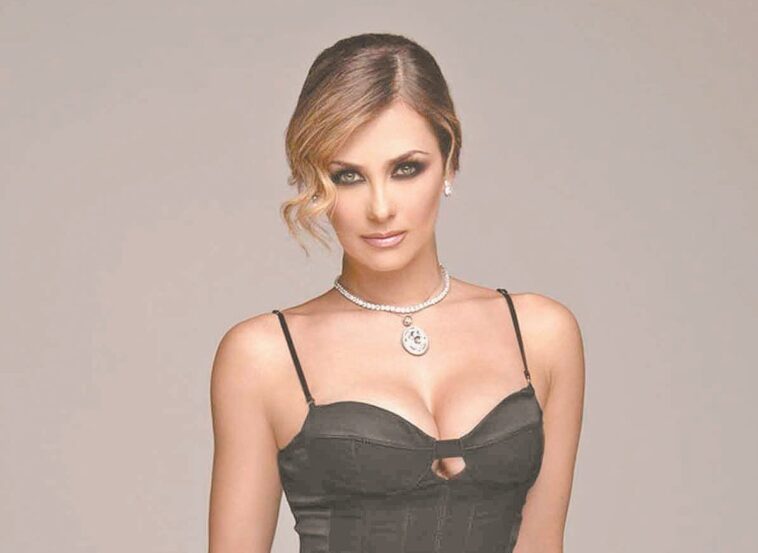 Aracely Arámbula and Luis Miguel maintained a strong sentimental relationship, from which they bore two children. The Mexican actress was one of the most important women in the singer’s life. Therefore, the followers of the ” Sol de México ” expected to see it in the story of “Luis Miguel, the series”, the popular Netflix production, but this did not happen.

Arámbula and the Mexican artist had two children, Miguel and Daniel, and it was one of the most intense relationships in the voice of “ Guilty or not ”.

Luis Miguel, according to local media, was very much in love with the singer, but their relationship only lasted between 2005 and 2009.

As in their time together, the separation was not commented on by both, who kept a lot of discretion with the media.

WHY IS ARACELY ARÁMBULA NOT IN “LUIS MIGUEL, LA SERIE”?

In a recent interview, Mexican actress Aracely Arámbula said that she managed to keep her story from appearing in the biopic “Luis Miguel, the series” because she did not want their relationship to be told in another way.

“The great love for which we had two children and that is beautiful because one has the right to express what he wants to say, in the hands of other people I decided not and at this moment I am not going to leave neither in the second nor in the third, none, “he told a local media outlet.

In a resounding way, Arámbula made it clear that he will never appear in the Netflix series but assured that he would never speak ill of the father of his children.

“I’m not going to make any bad comments (about Micky) because I respect them and love Miguel and Daniel so much, they are the main thing in my life, just like my parents, my brother and my nephews, so what I want is for them to have the best memory of his life because that’s how it was. Sometimes things can’t go on for whatever reason, but that’s not why you’re going to be sad,” she added.

WILL ARACELY ARÁMBULA TELL HER STORY WITH LUIS MIGUEL IN A BOOK?

Everything seems to indicate that Aracely Arámbula plans, in the future, to tell her story with Luis Miguel in a future book.

“It is a very beautiful story, I would like a memoir, first of all my children are going to know it, they already know it, I have told them certain things, brushstrokes, such as the presentation that their father made, when he said: ‘It is boy and his name will be Miguel ‘, the photo in which Daniel is in my belly. They see all that, which is a beauty, “she said. 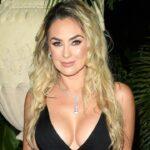 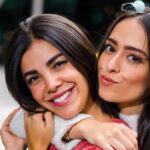