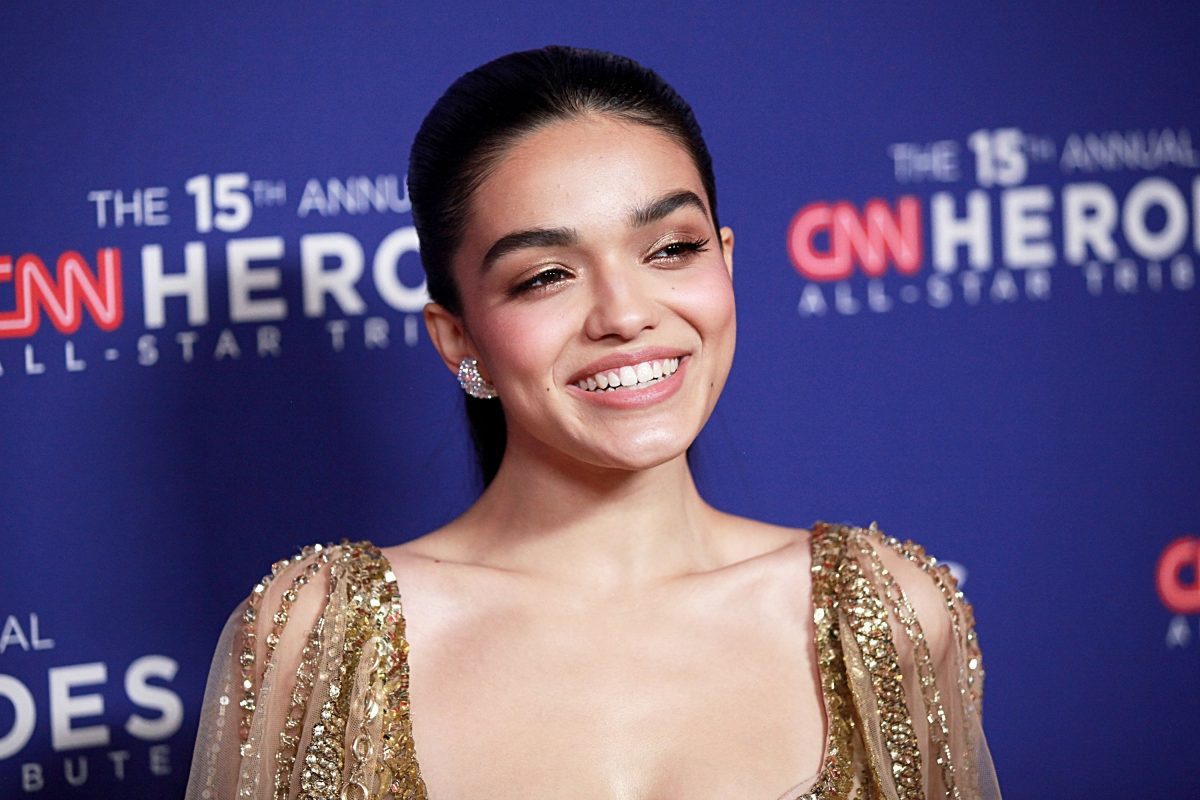 Rachel Zegler continues to shine in Hollywood and after her time in Steven Spielberg’s film “West Side Story”, the actress has already been confirmed for a new project. The star will be the protagonist of the prequel to ” The Hunger Games “, entitled ” The Ballad of Songbirds and Snakes “, reported this Tuesday from the production company Lionsgate through their social networks.

In this way, the rumors have been confirmed that Zegler will take on the role of Lucy Gray Baird, the main character of this new installment of the saga.

And it is that on Monday night the young actress, winner of a Golden Globe, had already posted on her Twitter account a cryptic message that translated read: “Listen… can you grow up in peace? Are they becoming individuals at peace with themselves?

In its original version, in English, it was a covert message in which the initials of each of the words that made up the tweet ended up forming the name of Lucy Gray Baird.

Thus, Zegler, who rose to fame last year with Steven Spielberg’s adaptation of the musical “West Side Story,” will now embark on the fifth installment of “The Hunger Games,” the dystopian adventure film series based on the trilogy by American author Suzanne Collins.

The film will again be directed by the veteran filmmaker responsible for “The Hunger Games”, Francis Lawrence, who stated that Ziegler was chosen, among other reasons, for her vocal skills necessary to play Gray Baird.

The plot of “The Ballad of Songbirds and Snakes”, which will be released on November 17, 2023, takes place several decades before Katniss Everdeen’s adventures in “The Hunger Games” and centers on a young Coriolanus Snow (Tom Blyth), who eventually becomes the autocratic leader of the state of Panem.

Before seeing her on the big screen in this prequel to “The Hunger Games”, Zegler will appear in the superhero production “Shazam! Fury of the Gods” (DC Films) and will star in “Snow White,” the live-action adaptation of the Disney classic.

It’s written in the stars. Rachel Zegler has been cast as Lucy Gray Baird in The Hunger Games: The Ballad of Songbirds and Snakes – Arriving in theaters November 2023 pic.twitter.com/UfLAL6GXMu 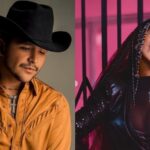 Christina Aguilera sings When I Give La Gana, a ranchera duet with Christian Nodal
Next Article 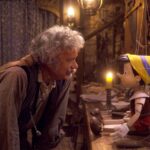