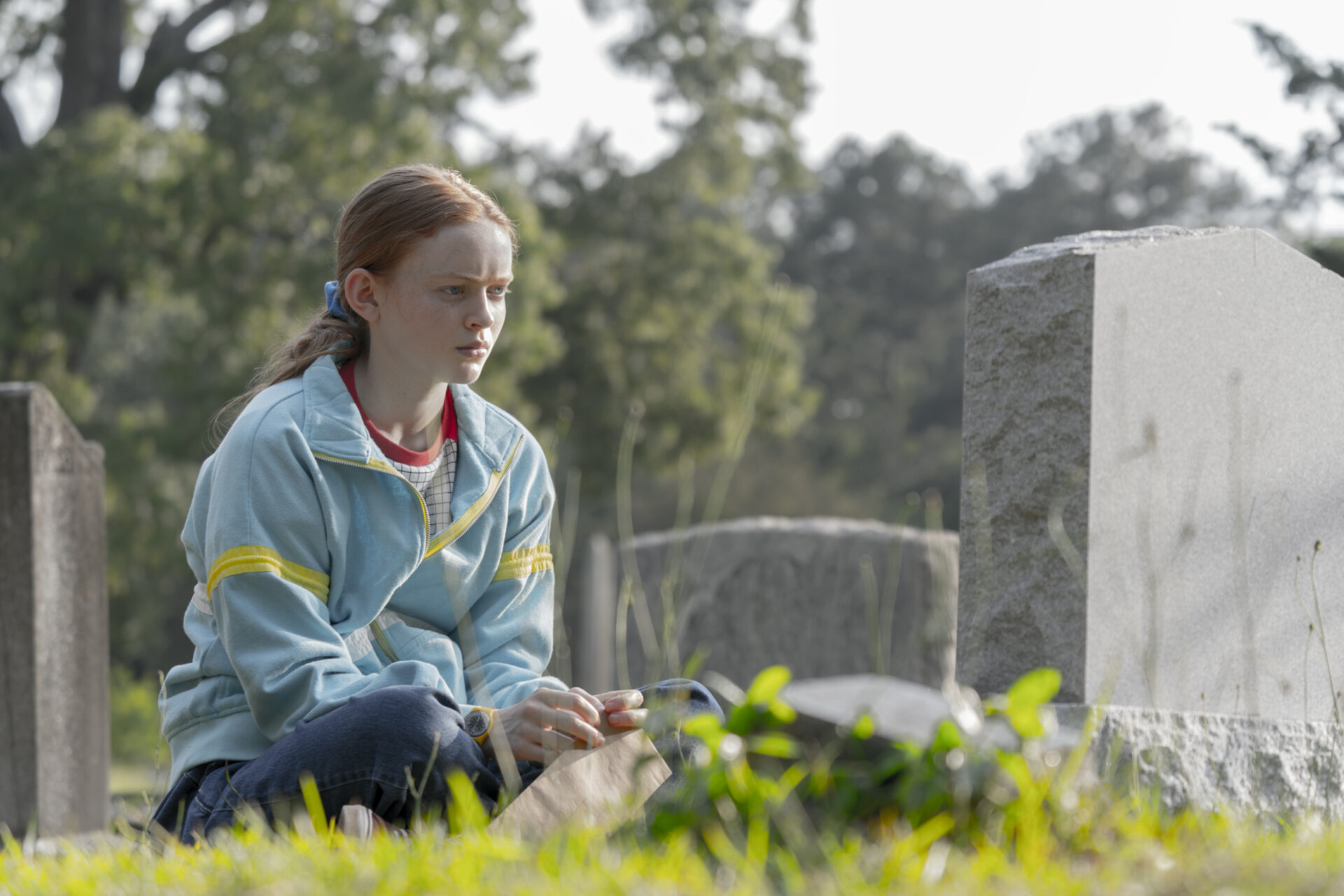 In conversation with the Deadline portal, Sadie Sink addressed her work in the most recent season of Stranger Things, whose last episodes were released last week. Making it clear that she only knew what would happen to Max once she read the scripts, since initially the Duffer brothers – creators of the series – only tested the ground that she would end up covering, the actress made it clear that she was shocked with the fate of his character.

“We got the scripts for the first four episodes and we started filming and then they shut us down because of COVID. Then we received the scripts for the last few episodes while we were in lockdown. So I knew what we were going for. But that was just because we had that break to get the scripts a little bit before the pandemic filming process. Once I found out where it was going, I was really surprised,” Sadie Sink explained. In that sense, Sadie Sink made it clear that for now, she is completely unaware of when or how she will return to work on the last season of the series.

“It takes time for everything to be ready for a new season because once we start filming, we don’t stop. This last season took two years in total, so who knows how long the fifth will take, ”he stressed. “The Duffers know that fans will be eagerly awaiting the fifth season, but I don’t think they’ll rush it. They want to make the best final season they can make. Hopefully, we can leave soon, but then I also say: no, make the wait as long as you can. I don’t want to have to leave,” the actress said.

The fifth season has been shrouded in mystery

Remarking that the show’s creators “have been very secretive” about what will happen in the next season, Sadie Sink still acknowledges that they had a conversation before working on the last chapter. “They called me before I read the ninth episode because it says in the script that Max dies. So they called me beforehand to tell me: we’re just warning you, this is there, so you’re not so shocked, “she recalled. “Now I have no idea what’s going to happen in season five and it seems to me that Max’s story is very much up in the air as he’s obviously in a coma and Eleven can’t find him in the void. So who knows where he is and what state he is in,” she expressed.

Finally, Sadie Sink stated that the Duffer brothers are very careful with the deaths that occur as part of the story and, therefore, trust the way they develop the story in that section. “Some of the deaths are so shocking to the audience and the other characters in general, but these move the story. I know the Duffers are always very careful about who they’re going to kill. They are never going to kill a character just to kill them. You always have to move the story at the right time. I have complete confidence in them”, stressed the actress for the future of the series that for now, she is only in a stage of preparation to write the scripts. 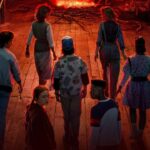 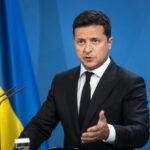