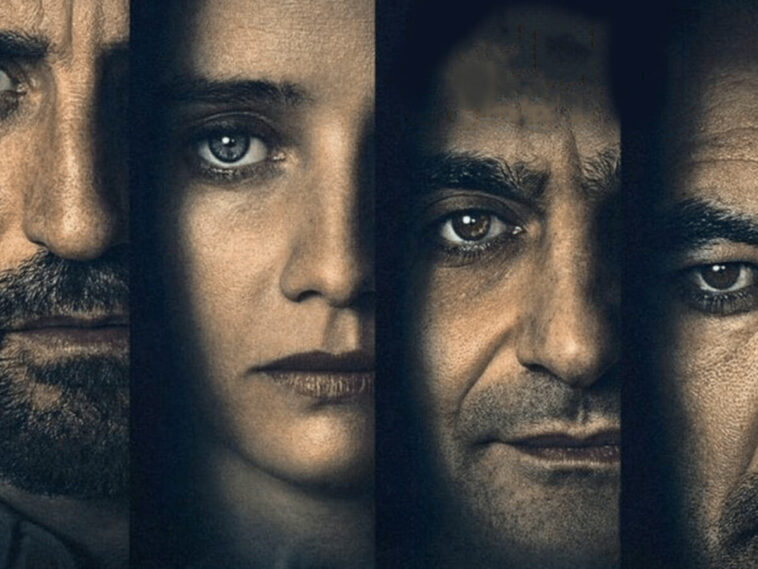 Suspense fans can rejoice: Season 2 of Into the Night is now available on the platform. The new batch of episodes from the sinister series hit the platform on September 8th. Into the Night is Netflix’s first Belgian original series , and its debut season was very successful with international audiences.

Into the Night is a dystopian thriller that follows the trajectory of a group of survivors of a great ecological disaster, who board a plane and desperately try to travel towards the West, thus avoiding the power of the sun.

Season one ended with a glimmer of hope for survivors of the apocalypse, but new episodes could still change much of that story.

All about the 2nd season of Into the Night on Netflix

Into the Night was officially renewed for season two on July 1, 2020, two months after its original release.

We are excited about the global response to the Into the Night plot. We are very happy to be able to confirm that we are going to produce a second season”, said the creator of the series in an interview with Vital Thrills.

The renewal didn’t exactly come as a surprise to fans of the Belgian series. The production had 88% approval rating in Rotten Tomatoes, and figured in the Top 10 of several countries.

The series is based on the book “The Old Axolotl”, a science fiction work written by Polish author Jacek Dukaj.

The first year of Into the Night introduced to the public a group of survivors of a natural disaster, who board a commercial flight and fight against the weather to avoid the extreme force of the Sun.

At the end of the first season, the survivors manage to enter a bunker, where they take refuge from the deadly rays of the sun.

When the two groups of survivors enter the bank, they are surprised by good news. Sylvie, the commander, claims there is a chance to fix the problem with the sun’s rays.

The second season of Into the Night should continue the group’s struggle for survival, and the characters’ efforts to find a solution to the disaster.

After a fire depletes the bunker’s supplies, the survivors are forced to fly to Norway in search of more food, in a fight against time to make it back in time.

According to the trailer already released for the new season, the characters will also have to deal with conflicts between the survivors themselves in the bunker.

Check out the full trailer for Into the Night below . The second season of the series is now available on Netflix. 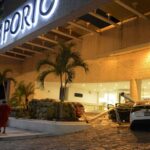 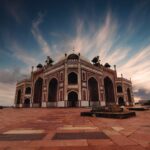