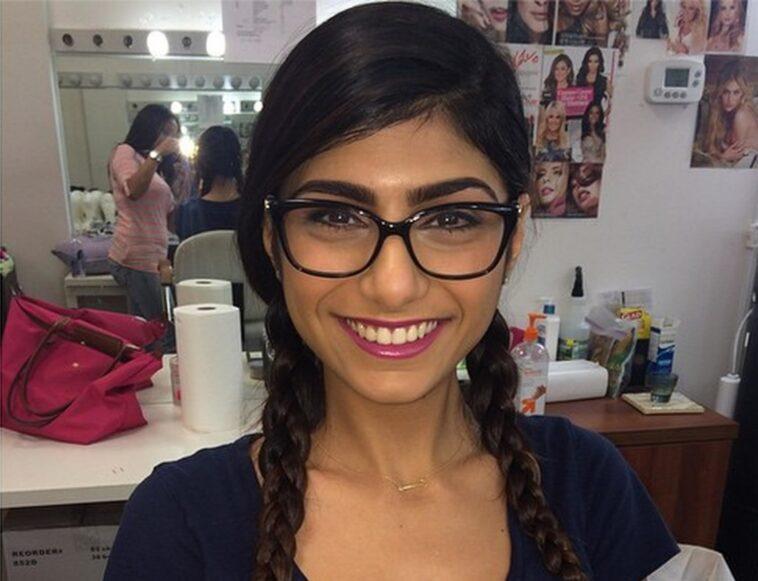 Mia Khalifa left her fans speechless after showing off her charms on a beach in Punta Mita, Nayarit.

The beautiful model and former adult film star explained that she rented a house on the beach for eight days and did not go to the sea.

“Renting a house on the beach for 8 days and not going to the beach once tells you everything you need to know about me,” wrote Mia Khalifa in the caption of the photo.

In the snapshot, the 28-year-old model is seen sunbathing while seeing a beautiful landscape.

To take this photo, Mia wore only the bottom of her bikini and left her charms outdoors. In addition, she left her long hair loose.

The famous woman combined her swimsuit with various accessories such as rings and bracelets.

As expected, Mia Khalifa achieved more than a million likes and thousands of comments from fans and friends who praised her beauty.

In July of this year, Mia Khalifa announced that she ended her two-year marriage to chef Robert Sandberg and days later she began dating reggaeton Jhay Cortez with whom she has a relationship. 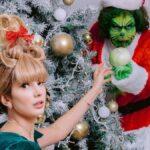