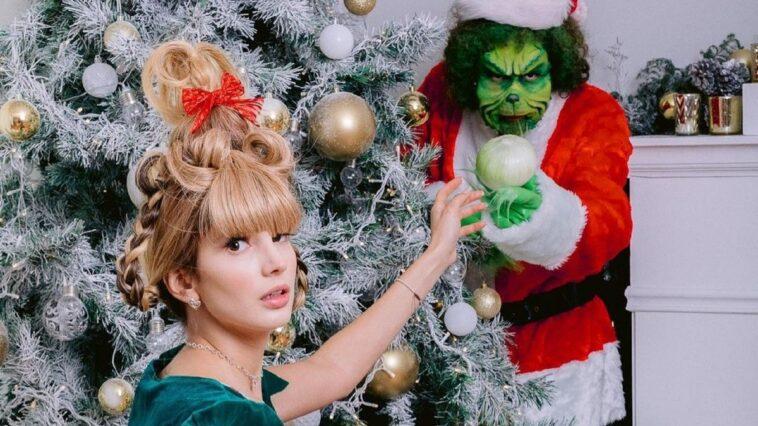 Arianny Tenorio, girlfriend of YouTuber Luisito Comunica, and their almost 4 million followers fell in love with their Christmas theme as they dressed up as a character from the movie “The Grinch”.

Through her Instagram profile, the beautiful model and influencer published a Christmas photo session that she took with Luisito Comunica, images in which they look spectacular.

For this year, Ary chose to dress up as Cindy Lou and Luisito as “The Grinch”.

In the photos, Arisita is seen wearing a Christmas dress, caramel socks, and red boots. Her outfit was paired with gold accessories and quite natural makeup.

However, what draws the most attention is the hairstyle that was done to the model, since it is the same as that of Cindy Lou.

For his part, Luisito Comunica dressed in a green suit, which he combined with a Christmas jacket and made up his face like Jim Carrey in the film.

The photographs were a success that almost reached half a million likes and obtained thousands of comments from fans and friends who told Arisita that she looked a lot like Cindy Lou and others who looked at her like Taylor Swift.

Luisito Comunica ended his relationship with “La Chule” at the beginning of 2019. He met Ary Tenorio at the end of that same year and after rumors of romance, the couple confirmed their engagement in August 2020. 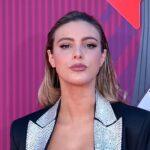 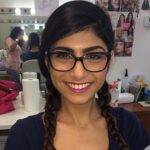