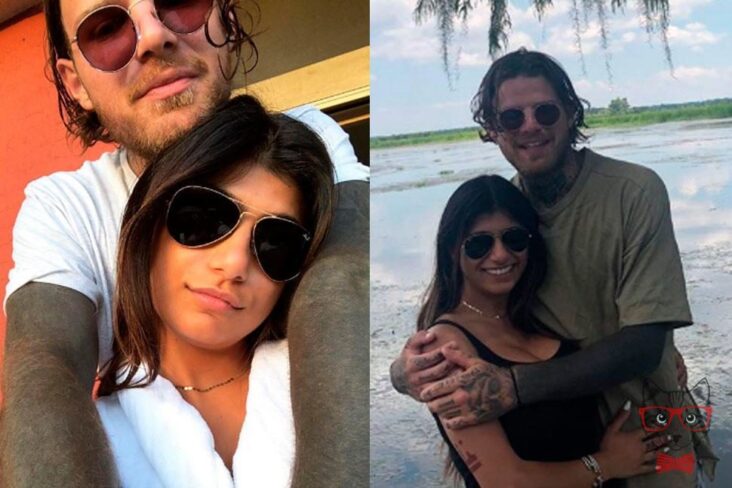 He was clear with his request. Mia Khalifa expressed herself on her Instagram account after receiving some photos of her partner, Robert Sandberg, in a suspicious situation.

Did you take the situation with humor? Current sports commentator Mia Khalifa used her official Instagram account to express her joy at the achievements of her partner, well-known chef Robert Sandberg. They are separated again so that I can be part of a photo shoot for a gourmet magazine.

In her Instagram stories, actress Mia Khalifa shared a series of contents in which she stated that she missed Robert Sandberg very much, even though it was not long since they saw each other.

Khalifa, who was currently involved in a rumor of a supposed pregnancy, took a few minutes of the day to leave an accurate message to the chef, who is far from her. The star of Instagram received a series of photographs in which he could notice a “suspicious behavior” by Sandberg.

You Should Read: Mia Khalifa: increased rumor about pregnancy after video with her partner

In his own way, the former movie star for adults made a singular request, which is not unfaithful. In one of the photos of Robert Sandberg you can see him smiling while sending a text message. This action was enough for Mia Khalifa to make things clear to her through the Instagram social network. This is what he wrote. “I hope to be the one you are writing to and that is the cause of your smile.”

The chef shared a snapshot of the photo session they did. 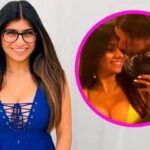 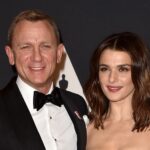