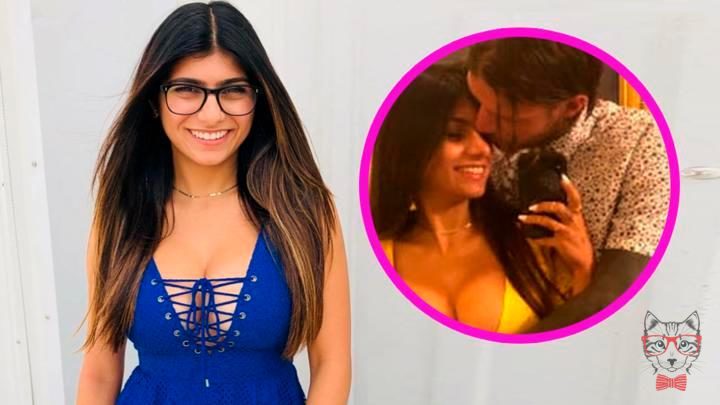 Mia Khalifa: increased rumor about pregnancy after video with her partner

The news has left his fans in shock! Mia Khalifa is more in love than ever, the owner of his heart is a renowned international chef named Robert Sandberg, proof of the love he feels are his videos and photography that both upload on their social networks.

The courtship of the film screening for adults has led more than one fan to speculate if Sandberg is the one who will take her to the altar or with whom she will have children.

A couple of days ago Mia shared a hot video on Instagram with her partner in which both are shown in robe and bed resting.

Also another clip that has drawn attention was in which the sports commentator touches the butt of the chef while both were cooking.

Due to these signs of affection between Mia and Robert, the staunch supporters of the adult film actress think that she is pregnant.

In the comments at the bottom of his publications, they comment daily on whether he “thinks of having children with the cook” or “is in the sweet wait”.

For now, the actress has not spoken about it, but she continues to publish all the activities she does inside and outside the home with the love of her life.

As it is remembered a couple of weeks ago, this viral video started circulating, which was shared by Mia Khalifa herself on Instagram (where she has more than 10 million followers), but it was edited by her fans as a parody. 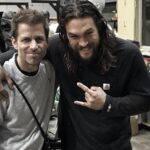 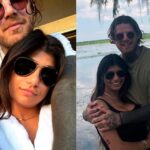