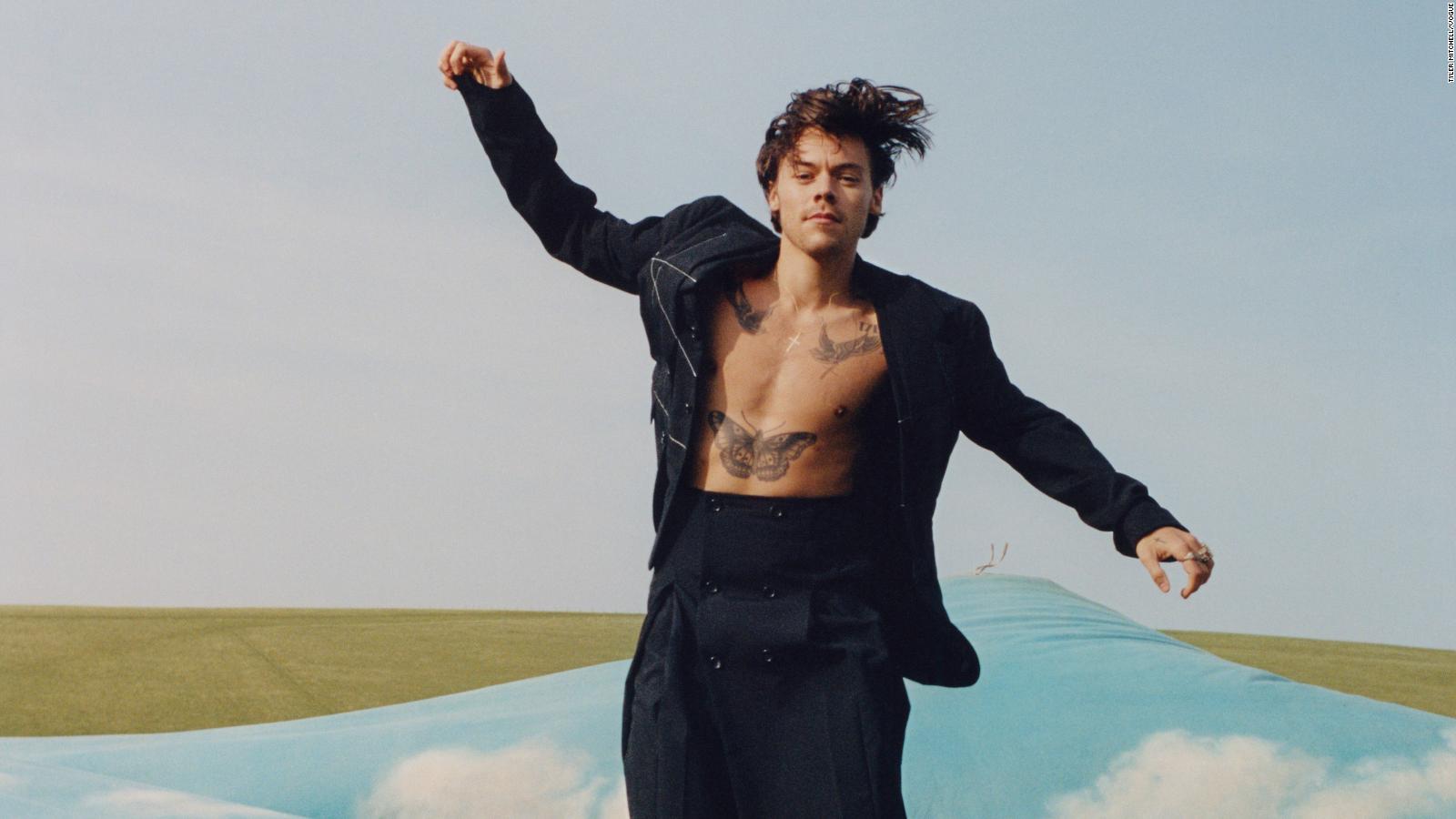 Today in Milan, the creative director of Gucci, Alessandro Michele, called a press conference. The surprise announcement? A capsule collection, designed in collaboration with Harry Styles, the pop star and fashion muse. The line was baptized under the name of HA HA HA.

What the creation of Gucci and Harry Styles looks like

The 25- look collection is a mix of the kind of clothes that both Harry Styles and the designer love, just as Alessandro Michele said.: “dream wardrobe”. The creative director said the collaboration grew out of years of conversations on the phone, via WhatsApp, and over glasses of wine on rare occasions, they were in the same city.

“It started as two kids playing, you know, in a very natural way,” he said, adding that the collection “started to get concrete maybe a year ago.” The garments took shape through the mutual creative exchange, rather than formal design meetings. “It’s more about life, you know? Because when you match someone in a very deep way, there’s no way to do it. It’s just something that happened,” Michele said. 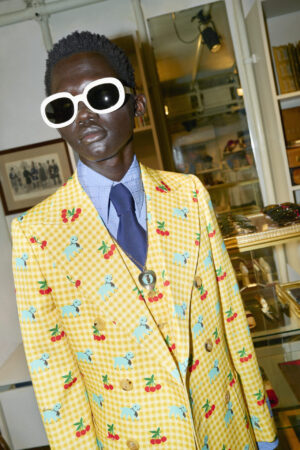 HA HA HA marks the closest collaboration between Gucci and Harry Styles to date. The 28-year-old has appeared in campaigns for the brand and his designs form part of the singer’s regular wardrobe, however, Harry Styles isn’t just a celebrity with a contract – his love of the brand and admiration for Alessandro Michele is real.

When they met, Harry Styles was a teenager who had just left One Direction to embark on a solo career, and Michele had just taken over Gucci: “We grew up together,” says the designer, who credits the “Watermelon Sugar” singer with giving him helped him rediscover his adolescent side.

In recent years, Harry Styles has become nothing less than the public avatar of Alessandro Michele’s sensitive and genderless vision, and his genuine interest in clothes has only grown. The only thing left for Styles to do with Gucci was design his collection: “The level that Harry has now, is a high-level perception of this work,” Michele said. In other words, the collection is a true collaboration.

Michele’s ’70s-inspired tailored silhouettes form the backbone of the collection, with flared trousers that Harry Styles can take credit for going mainstream. The singer, for his part, “brought himself in,” Michele said, “he always has a very sophisticated way of being a guy in his mind, you know?” The result, according to the Italian designer, is deeply personal, a collection he described as “private and very welcoming”. It’s basically what someone would find if they opened the closet doors of either of them.

First up: various check coats and blazers, Glen plaid and pinstripes, a notable departure from Gucci‘s typical baroque fabrics. A leather jacket with patches, meanwhile, looked good on the shelves of the vintage store where the Gucci and Harry Styles collection was presented. The place reflected a mutual obsession with vintage shopping: “I love vintage shopping. I think that’s my place. Harry also loves vintage. We are crazy about vintage, both of us,” said Michele.

HA HA HA also includes bright, poppy-patterned sweaters, the kind that Harry Styles has worn for years. The singer contributed the berets, while the Italian brought the pajamas to the table, some printed with hearts, others with a grumpy bear character: “They are something that I usually wear, and [Harry] started wearing too, and now he is obsessed with the pajamas,” said Michele.

High-end tailoring may not seem like the dream wardrobe of a man whose most impactful style moments include wearing a Gucci dress on the cover of Vogue, but Alessandro Michele explained that tailoring is what he and Harry Styles feel like. more like themselves: “I put [Harry] in a lot of suits over years and years. And he was the most eccentric and free guy in the world,” Michele said.

Harry Styles ‘ fondness for suits, according to Michele, stems from a deep enthusiasm for the clothes of the ’70s, a time populated by the rock idols he draws inspiration from: “I think it’s a natural thing because we go crazy for jackets and pretty pieces from that world,” said Michele, “we shared images of eccentric men of the time for a long time. And so we get very close to things that are very hard to find in vintage, or things that seemingly belong to a time that, in a way, doesn’t exist anymore.”

So, with a Gucci collection under his belt, what’s next for Harry Styles? Michele left the door open for more things where she came from HA HA HA. “It’s easy to do,” she said of collaborating with the singer, “but it’s also serious. It’s something that he likes very, very much, in a serious way. You know, like me.”

The complete Gucci and Harry Styles collection will be available in October. 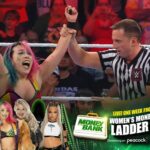 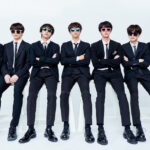