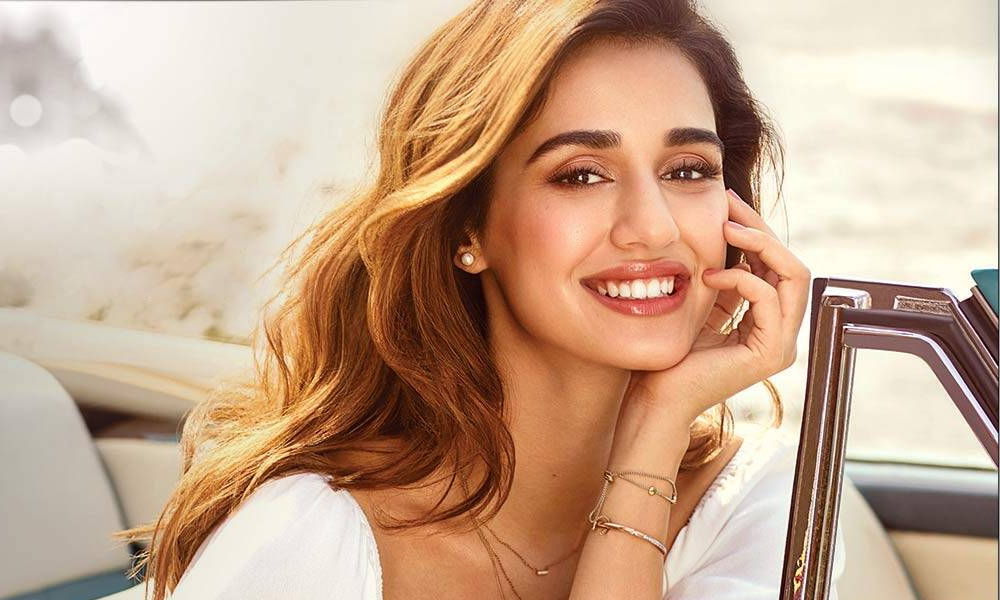 Disha Patani 1
SHARE
Bollywood actress Disha Patani has been in charge of stealing the eyes of her followers in each of her publications where, in addition to showing her spectacular figure, she has also revealed part of her hard training routines that she performs in the gym to maintain her figure.
On this occasion, The whole country is convinced of her beauty. Now on Saturday, Disha Patani has posted very hot pictures on Instagram. Which are going viral very fast on the internet.

Disha Patani has been characterized by showing part of her daily life on social networks, in addition to showing some training routines and what to say about part of her work in the world of modeling, delighting her more than 9.3 million followers. On Instagram.

Tiger Shroff, Tara Sutaria, and Nawazuddin Siddiqui’s Heropanti 2 were released Last Friday. Let us tell you that on 28 April, a private screening of the film was done in Mumbai for close friends. In Tiger Shroff’s alleged girlfriend Disha Patani also reached the screening in a lilac dress.

Let us tell you that Disha Patani and Tiger Shroff are dating each other for some time now. Although there is no official announcement about this, these two are always seen together. Talking about Disha’s upcoming films, she will be seen in ‘Ek Villain Returns’ with John Abraham and Arjun Kapoor. Along with this, she is also working with Siddharth Malhotra in ‘Yodha’. 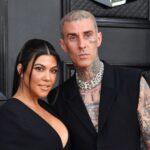