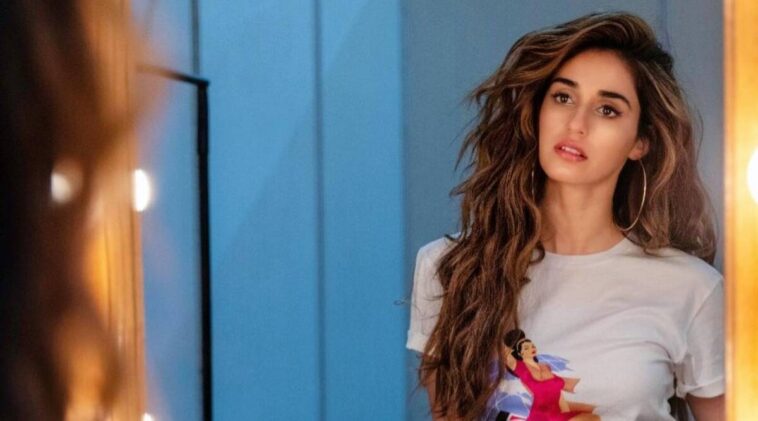 The Indian model and actress Disha Patani is well-known in the film industry. Before making her cinematic debut in a Telugu film titled ‘Loafer’ in 2015, she was a well-known model. For her depiction as Priyanka Jha in the Bollywood film M. S. Dhoni: The Untold Story, Patani is most known.

She always wanted to be an Air Force Pilot when she was little. She then attended Amity University, Lucknow, where she majored in Computer Science and Engineering after graduating from high school. She had several modelling offers during her freshman year. In order to compete in the 2013 Femina Miss India Indore pageant, she dropped out of her second year of college. Disha Patani came in second place. Even more unexpectedly, her audition for the film “Heropanti” resulted in a rejection.

As a Kshatriya (Rajput), Disha Patani belongs to a middle-class family. An Uttar Pradesh police officer, Mr. Jagdeesh Singh Patani, is her father. Her mother is a stay-at-home parent. Khushboo Patani is her older sister and Suryansh Patani is her younger brother. Her ancestry may be traced back to Tanakpur in Uttarakhand, India, despite the fact that she was born in Bareilly, Uttar Pradesh.

Actor Tiger Shroff, with whom she co-starred in “Baaghi 2,” is rumoured to be dating her. Having known one other for a long time, the two formed a romantic connection.

“MS Dhoni: The Untold Story” made her famous for her depiction of “Priyanka Jha” (2016). Mahendra Singh Dhoni was the subject of a biographical in the film.

When she appeared in the 2017 film “Kung Fu Yoga” alongside Jackie Chan, she also trained in martial arts for the role.

Disha Patani’s net worth is nearly ₹55 crore. She gets paid around ₹17 Crore annually. 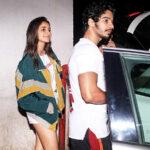 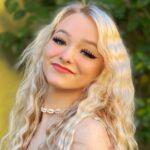