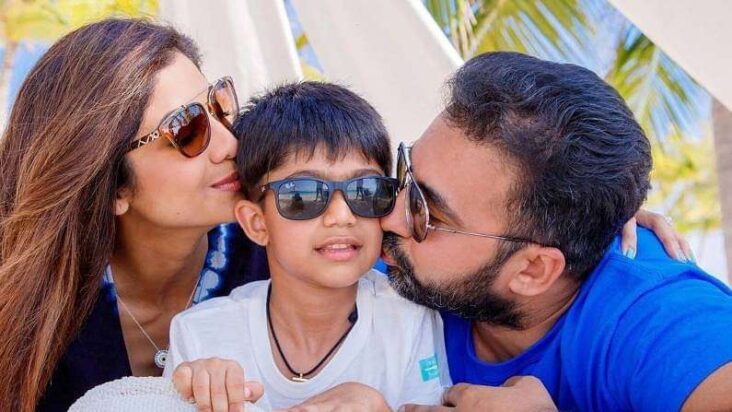 Raj Kundra Pornography Case Myth, On the one hand, Kundra, who is in police custody, is seeking bail while Shilpa Shetty, on the other hand, is running for her husband with tears. The worst of them all is Shilpa Shetty’s son Vihan. Yes, Vihan, who has always been active on social media, has not posted anything since his father’s arrest.

Vihan Kundra, who has been away from InStagram since July 19, is back with a new post. It is also a photo of her with her mother, Shilpa Shetty. Vihan shared a picture of mother hugging 3, and Meezan, the co-star of Shilpa Shetty’s Hungama 2, responded to this photo with a heart emoji. Similarly, actor Tiger Shroff has also been lauded.

Raj Kundra was arrested on July 19 on a charge of producing pornography content. He was remanded to police custody until July 27. Raj Kundra is now on bail for ten days, with a 14-day judicial remand.

Raj Kundra was involved in the production of pornography, but police had told the court that Kundra was not responding to the inquiry. Against this backdrop, judicial custody has been postponed for two weeks.

However, Shilpa Shetty, mentally retarded by her husband’s arrest, has pleaded not to target her family. The last few days have been difficult for my family and me. The media and my well-wishers (no more) have made many accusations against me. Shilpa Shetty was in pain on social media, saying that many people have trolled me and questioned my family and me.

Also, as a family, we are resorting to all available legal measures. But, until then, you don’t target my mother and children. Shilpa Shetty said, “Please respect and request you not to comment on half-assed information without verifying its authenticity.” 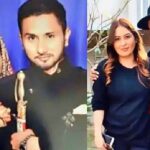 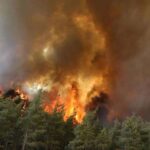