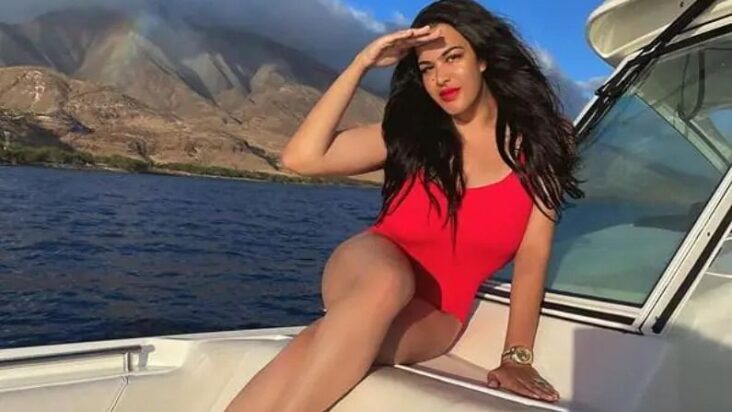 Trishala Dutt, daughter of Bollywood star Sanjay Dutt, is completely away from the world of cinema and she wants to stay away from acting. But Trishala is one of those celebrities, whose pictures people are eagerly waiting for. 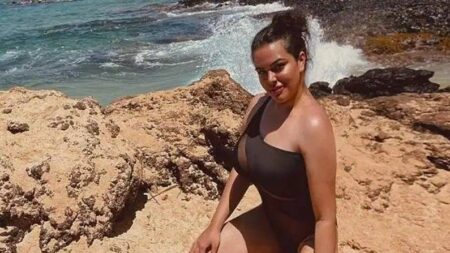 Trishala’s fan following away from films is no less than any big stars. In such a situation, these days the bikini avatar of Trishala is covered everywhere. 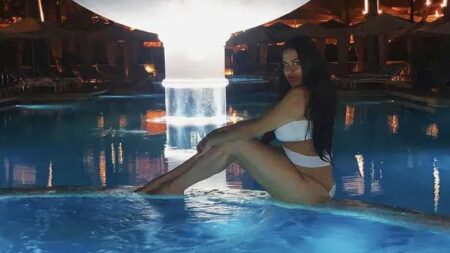 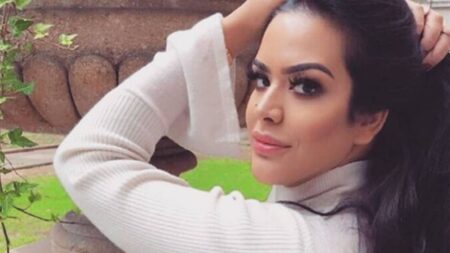 It would not be wrong to say that every day she shares pictures with her fans on her Instagram account. People also like his style very much. 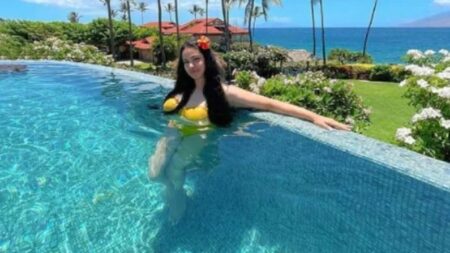 Trishala’s style in the pictures remains unique. She was seen posing in pictures just like a model. This is the reason why pictures are also very viral. 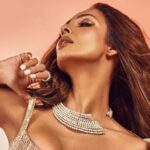 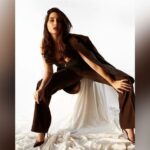