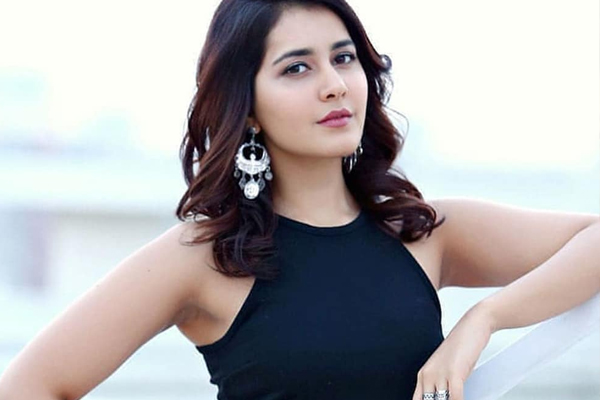 Mumbai: Actress Raashi Khanna, known for her work in Telugu films, has started shooting for Hindi webseries Rudra the Age of Darkness. She is thrilled to start shooting.

Talking about starting the shoot, Rashi told IANS, “I am very excited and nervous at the same time. This is something I was really looking forward to.

Apart from this, Raashi will be seen in Raj and DK’s next webseries with Shahid Kapoor, and in Tamil films Aranmanai 3, Methavi, Telugu film Thank You and Malayalam film Bhramam. 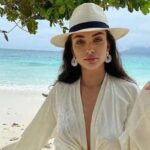 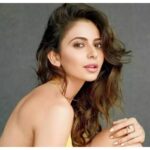