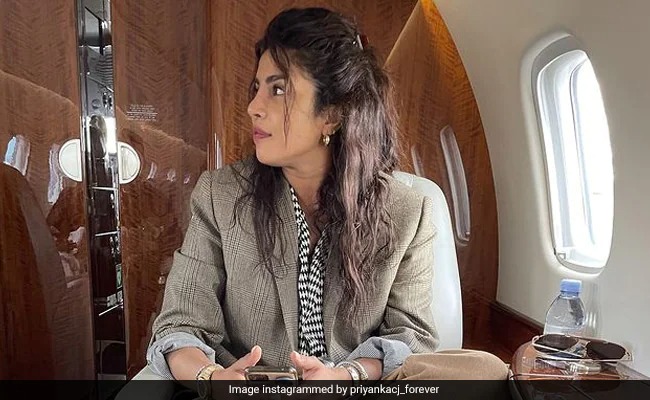 Priyanka Chopra has won the hearts of her Indian fans when a photo of her sitting cross-legged in a plane went viral. The actress’s photo has gone popular on the Internet, which is not surprising given that she has always been a desi girl. Since her appearance in the smash song of the same name in her 2008 film Dostana, Priyanka has been dubbed a “desi girl.” Priyanka Chopra is seen in the viral photo wearing a black and white striped blouse, beige leggings, and a brown blazer while seated on what appears to be a private plane with her legs crossed. According to reports, Priyanka was on the plane with her Citadel co-stars on their way to Spain to film the series. They had already visited London.
Priyanka Chopra, a global icon, has previously demonstrated on numerous occasions that she has been a desi girl since forever.

Citadel is a multi-series with producers from India, Italy, and Mexico. The Russo Brothers are in charge of the direction. Richard Madden, Osy Ikhile, Stanley Tucci, and a slew of other actors appear in the series. Citadel’s cast has reportedly expanded to include Varun Dhawan.

Priyanka Chopra was most recently seen in The White Tiger, alongside Rajkummar Rao and Adarsh Gourav. The film was nominated for Best Adapted Screenplay at the 2021 Academy Awards, but Anthony Hopkins’ The Father, which competed in the same category, won the award.

In addition to Citadel, Priyanka has Text For You and Matrix 4 on the horizon.

Priyanka Chopra will also appear in a new film alongside Katrina Kaif and Alia Bhatt. The trio will appear together in Farhan Akhtar’s latest film, Jee Le Zaraa, about a road journey. 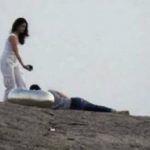 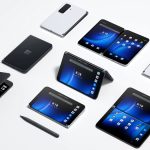