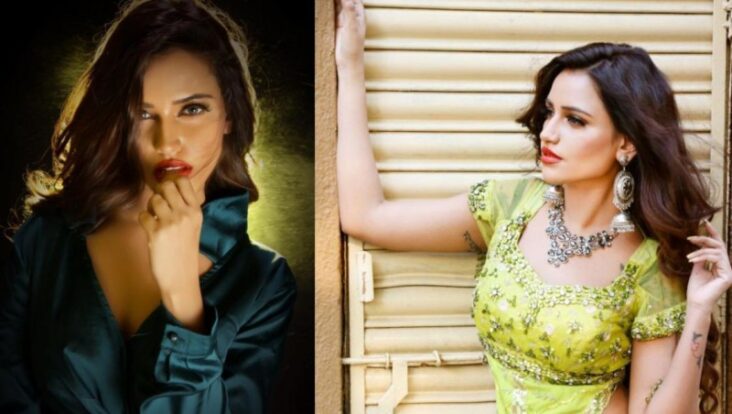 The world of glamor sounds fancy, but there is endless struggle in this competitive industry. Talent and good looks go hand in hand to stay in the race. In simple words, both are complementary to each other. Blessed with unbelievably stunning looks and great talent, actress Jas Bhalse is rightly establishing herself as a top name in the world of television.

Jas Bhalse has worked in many TV shows like ‘Ishqbaaaz’, ‘Kumkum Bhagya’, ‘Kasauti Zindagi Ki’, ‘Yeh Hai Chahatein’ and ‘Brahmarakshas’. As an actress, she has always been willing to explore different horizons of the industry. Apart from being a part of popular soap operas, the actress has featured in music videos like ‘Rooh-e-Mohabbat’, ‘Let’s Play Holi’ and ‘Kitaab’.

Additionally, the actress has also made her presence known on social media by creating trendy and engaging content. Speaking about the same, she said, “Internet has become man’s best friend. Few years back, it was considered only as a platform to interact with friends and loved ones. But now, it has become a monetary platform providing a virtual platform for many actors and creators to showcase talent and earn handsome revenue. ”

Known for his sensational posts, Jas Bhalse has flaunted his hot-toned body from time to time, which has helped him earn massive fanfare. “Audiences are highly influenced by what the producers and actors do and follow. As my primary responsibility, I have always focused on projects that have a positive impact on the audience”, she said. Moreover, Jas Bhalse has often impressed his fans with his fit body. A day in her life seems extremely disciplined as she exercises regularly, meditates and gets enough sleep to promote her overall health.

As far as his upcoming projects are concerned, Jas Bhalse has bagged some interesting projects including modeling projects, ad shoots, brand collaborations, music videos and short films. Being a tech-savvy person and a digital ninja, the actress is also interested in making her debut in the digital space. He said, ‘I would like to be a part of a thriller web series. More than the length of the character, the plot and the plot are what fascinate me the most. Even a small role can make a lasting impression in people’s mind, and that is the beauty of web shows and series”, concluded Jass. 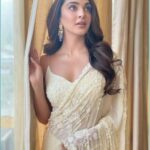 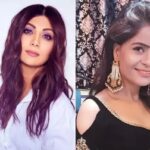