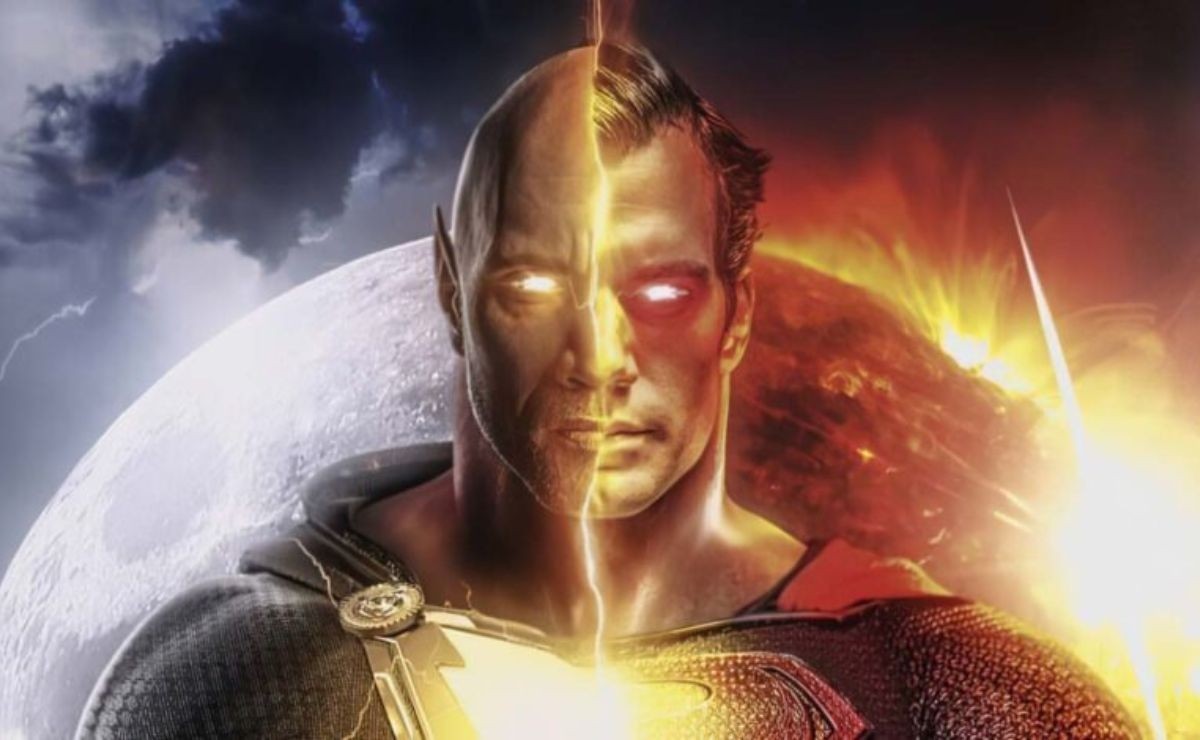 Black Adam producer Hiram Garcia throws down the gauntlet by saying the antihero will be on the same level as Superman himself.

In an interview with ComicBook, Garcia discussed Black Adam’s (Dwayne Johnson) power levels and where he compares to the most powerful superhero of them all.

“The version of him on the big screen is very faithful to the comics. He is very, very powerful. I mean, no matter what class level you want to put in, but he’s like… what did you say, plus an easy 100 tons. Do you know what I’m talking about? He sure has Superman-level powers, with a magical aspect. Super speed, electricity, extremely invulnerable, everything. He’s the full gamut as you would see in the comics and he’s a presence that, when it comes to the DC universe, grabs everyone’s attention.

Black Adam is one of the most powerful characters in all of DC Comics. He’s fought Shazam many times, as well as Superman and half the heroes of the DC Universe at the same time, so it’s not a stretch to develop his superpowers. There are many similarities between him and the Man of Steel, with fans already dreaming of a live-action showdown, but one advantage Black Adam has is that he is magically empowered by the Egyptian gods.

In the Black Adam trailer, audiences get to see some of that power in action as Black Adam soars through the skies at high speed, crushing a plane’s wing and even resisting a missile. There comes a point where the Justice Society of America, with members Doctor Fate (Pierce Brosnan), Hawkman (Aldis Hodge), Atom Smasher (Noah Centineo), and Cyclone (Quintessa Swindell) have to intervene to try to calm him down.

Garcia is also aware that superpowers are in the eye of the writer and how it changes depending on who is in control of the narrative.

“I always love to say that each character is only as powerful as the author wants them to be. This is why Batman can beat Superman in the fight. If Frank Miller is behind a desk, that’s the beauty of storytelling. In our world, Black Adam is with Superman. That’s the guys, him, Superman, Wonder Woman, that’s that level. But he’s the kind of guy that one of the great things about him is that he doesn’t back down. When you have that level of rage in your combat, where you have guys like Superman who are throwing punches or something. You don’t get that with Black Adam. So that gives you an idea of ​​his power of him.”

The other thing about the antihero is that he doesn’t stop, which makes him even more dangerous. Black Adam was once Teth-Adam, an enslaved man who was killed and later reborn, imbued with magical force. He has a different take on justice and revenge and has no qualms about stepping out of line if he thinks it’s necessary…and he often thinks it is.

Johnson is known for saying, “The hierarchy of power in the DC universe is about to change,” and he couldn’t be more right. 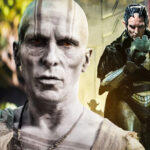 CHRIS HEMSWORTH DOESN’T SEE GORR FROM THOR: LOVE AND THUNDER AS A VILLAIN
Next Article 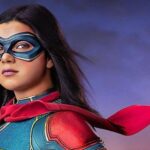