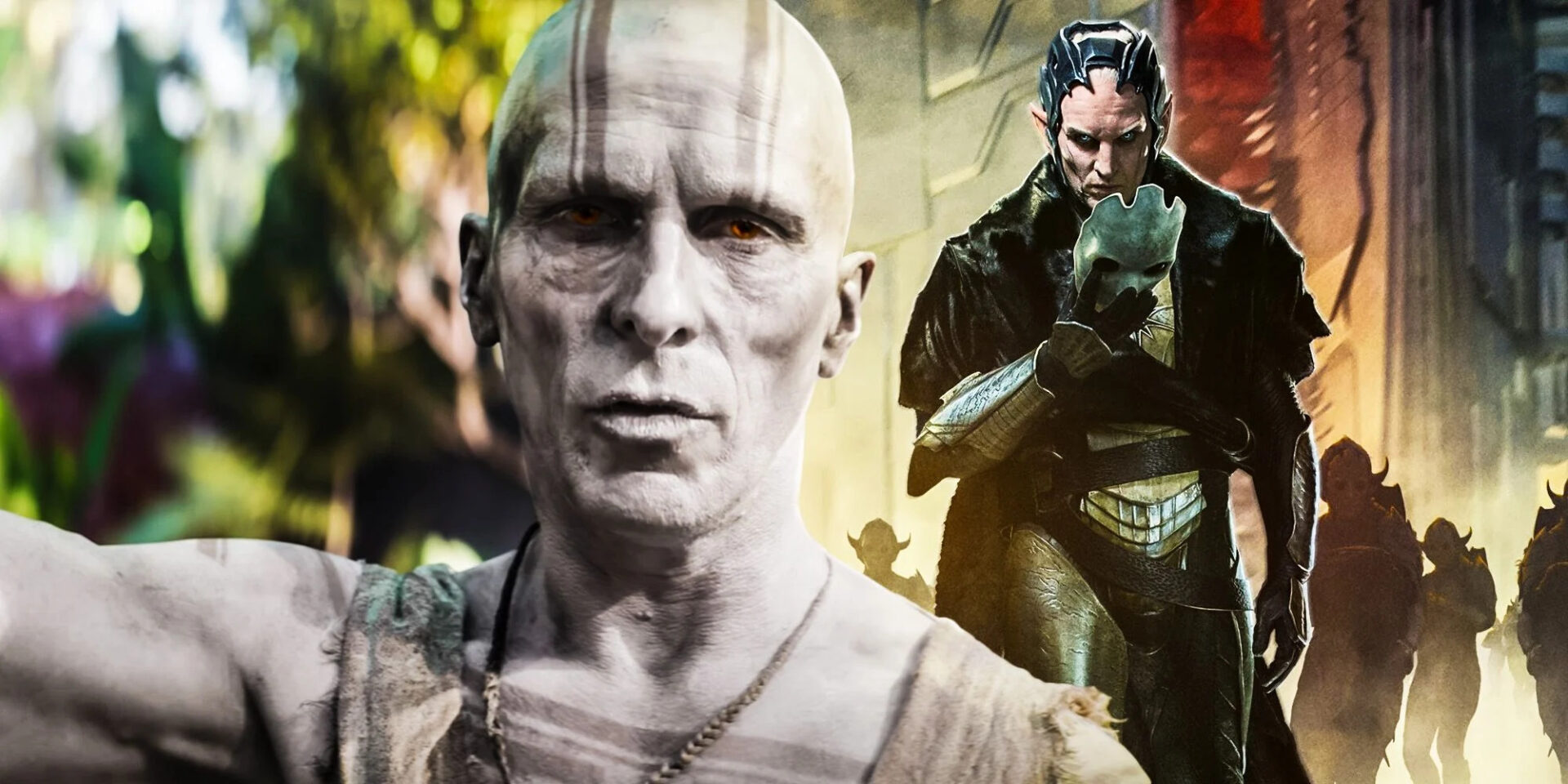 Undoubtedly, one of the great attractions of Thor: Love and Thunder are to see the debut of Christian Bale as the villain Gorr the Butcher of Gods because we know the acting ability of the former Batman interpreter, so we all want to see it already in this new facet, being the antagonist of Chris Hemsworth’s character.

However, recently the protagonist of this saga and Taika Waititi, director of the third and fourth installments, spoke about the motivations of Gorr the Butcher of Gods and Chris Hemsworth assured us that he does not see him as a villain.

According to the filmmaker, Christian Bale’s character is full of rage against deities, so it will be extremely interesting to see how the conflict between him and the god of thunder from Norse mythology plays out in Thor: Love and Thunder.

On the other hand, Chris Hemsworth declared that Gorr the Butcher of Gods is not exactly a one-dimensional villain, since there is humanity in him, which makes him, according to his vision, an extremely complex character with a motivation that could justify his actions, even though you do not share their ideology or thought.

This is something extremely interesting since most of the antagonists of the MCU are sometimes very disappointing, this being one of the main criticisms made of the Marvel Studios tapes, but we will have to wait for the theatrical release of Thor: Love and Thunder on July 7, 2022, to find out the truth and what Gorr is capable of. 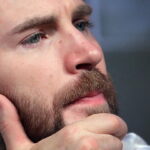 CHRIS EVANS, ACTOR OF CAPTAIN AMERICA, REVEALS IF HE WILL RETURN SOON TO THE MCU
Next Article 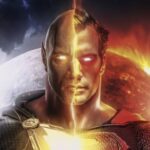