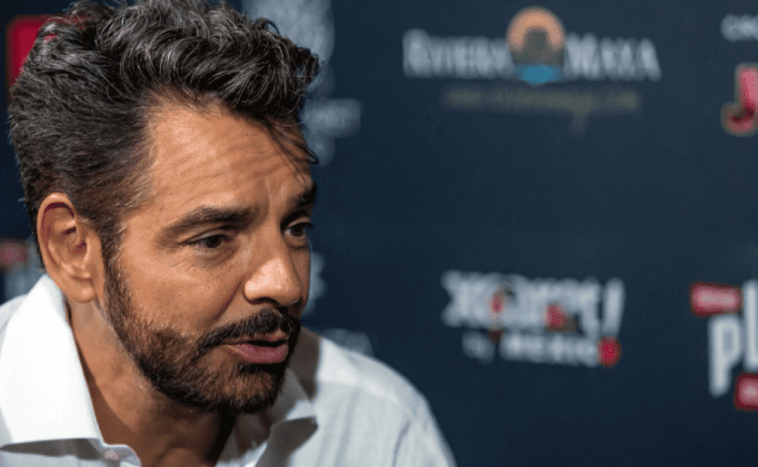 The producer Limelight revealed on Monday in a statement that Alberto would also sign the script for this picture, which is based on Benjamin Alire Sáenz’s novel of the same name.

Along with Derbez and Longoria, who have previously appeared in films such as “Overboard” (2018) and “Dora and the Lost City of Gold” (2019), they will also appear in the cast of this new project, which will also include Max Pelayo, Reese Gonzales, Veronica Falcón, Isabella Gomez, Luna Blaise, and Kevin Alejandro.

Along with Eugenio Derbez, this film’s producers include the multifaceted Latin artist Lin-Manuel Miranda and the actress Kyra Sedgwick.

“Aristotle and Dante…” concentrates around the friendship created by Latinos Aristotle “Ari” Mendoza and Dante Quintana after meeting by happenstance in an El Paso pool (USA).

“Aristotle and Dante… presents a storey of self-discovery and acceptance,” Alberto observed.

Eugenio Derbez has threatened to sue the production company EnconeTV for appropriating his image.

“My own path taught me that there is nothing more important than getting up and totally accepting who we are and being seen for who we are,” the director and screenwriter stated, applauding the feature film’s goal of addressing “masculine vulnerability.” 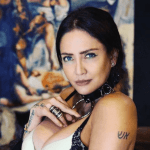 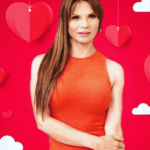