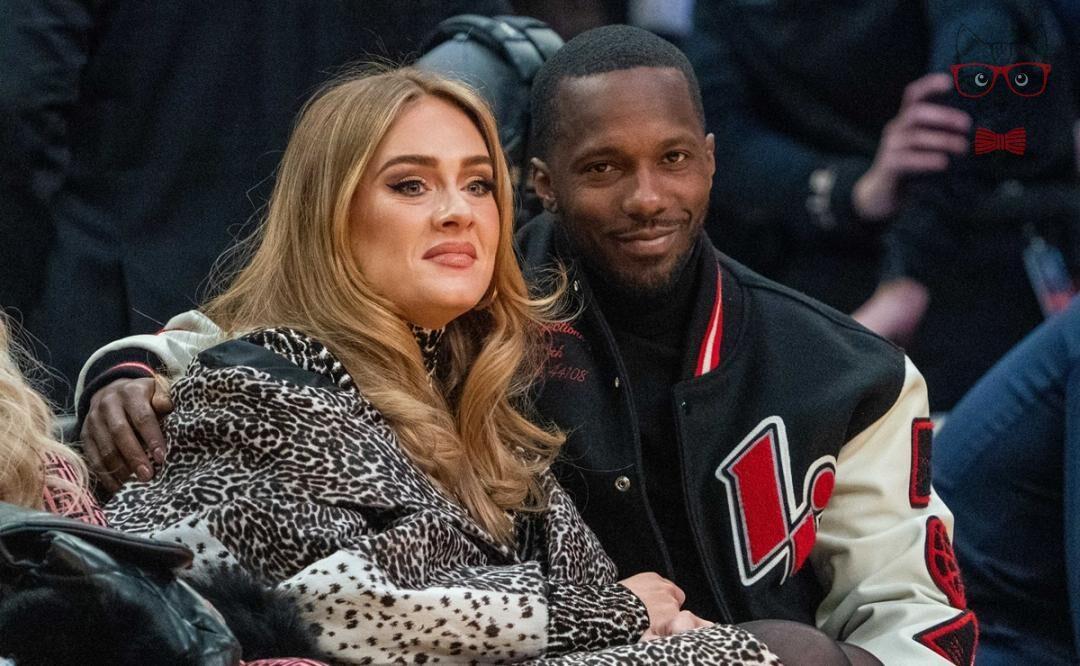 Adele caused a stir on social networks by sharing a series of photographs as she has rarely been seen in the company of her boyfriend Rich Paul.  Through her Instagram account, she shared a series of photos in which she appears with her millionaire boyfriend in various personal moments, out of media attention and sharing affectionate gestures. But…

The first time Rich and Adele were seen together was during Game 5 of the NBA Finals in July 2021, since then they have raised suspicions about a new romance between the two, but neither has spoken about it.  After that, they were seen in public numerous times just to confirm what fans claimed on social networks, with trips to New York, London, and outings with friends in Los Angeles.

It was not until September that their courtship was confirmed with photos posted by Adele on Instagram about a wedding they attended together.  On the special with Oprah Winfrey, Adele opened up about their relationship saying, “It’s hilarious. He is very, very smart. It’s pretty amazing to see him do what he does. And how easy it is to do it. It’s been very smooth.”

In this interview, the singer said that it was the first time that “she loves herself and is open to love and be loved by another person.”  According to an interview with Rolling Stone, Adele recalled that they met while dancing at the birthday of one of their mutual friends several years ago, but it was not until 2021 that they were in touch again.

Who is Rich Paul?

Beyond the conqueror of Adele‘s heart, Rich Paul is a star in the business world who has built a millionaire empire with jobs linked to the NBA.  He was born and raised in Cleveland, Ohio. From a young age, he began working as a sports agent after meeting teenager LeBron James in 2002. After becoming close friends, Paul began working with his agent De he Leon Rose at the Creative Artist Agency. After that, Rich Paul became independent from him and in 2012 he founded his own sports talent agency with all the experience he had gained.

He is currently one of the biggest agents in the NBA and has built his reputation and empire through his Klutch Sports Group agency.

His extensive client portfolio includes powerful names like James LeBron, Anthony Davis of the Los Angeles Lakers; Ben Simmons of the Philadelphia 76ers; Draymond Green of the Golden State Warriors, among others.

Paul is one of the most successful sports agents in the industry and one of the few to feature on Forbes ‘ top lists of self-made millionaires.

In 2020, the magazine reported a total salary of $46 million in the list of Sports Agent Commissions for that year thanks to its juicy contracts with big sports stars. Previously, his annual commission salary was $30 million.

For his part, Celebrity Net Worth currently notes that the Ohio native has a net worth of $120 million and rising.

Overall, his company has a total of $58.1 million in commissions, Forbes notes.

Adele and Rich bought a house

It was recently announced that the Hello interpreter was in negotiations to buy Sylvester Stallone’s millionaire mansion in California, but it was recently said that the singer had made the purchase together with Paul.

The photos that Adele shared on her Instagram account raised speculation about the joint purchase, as she and the manager posed in front of a luxurious mansion with the keys in their hands.

Earlier this year, TMZ said the house was a 58 million dollar property located in the exclusive North Beverly Park neighborhood of Beverly Hills. 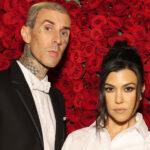 Are Machine Gun Kelly and Megan Fox expecting a baby? Or better yet, did they get married in secret?
Leave a comment Leave a comment