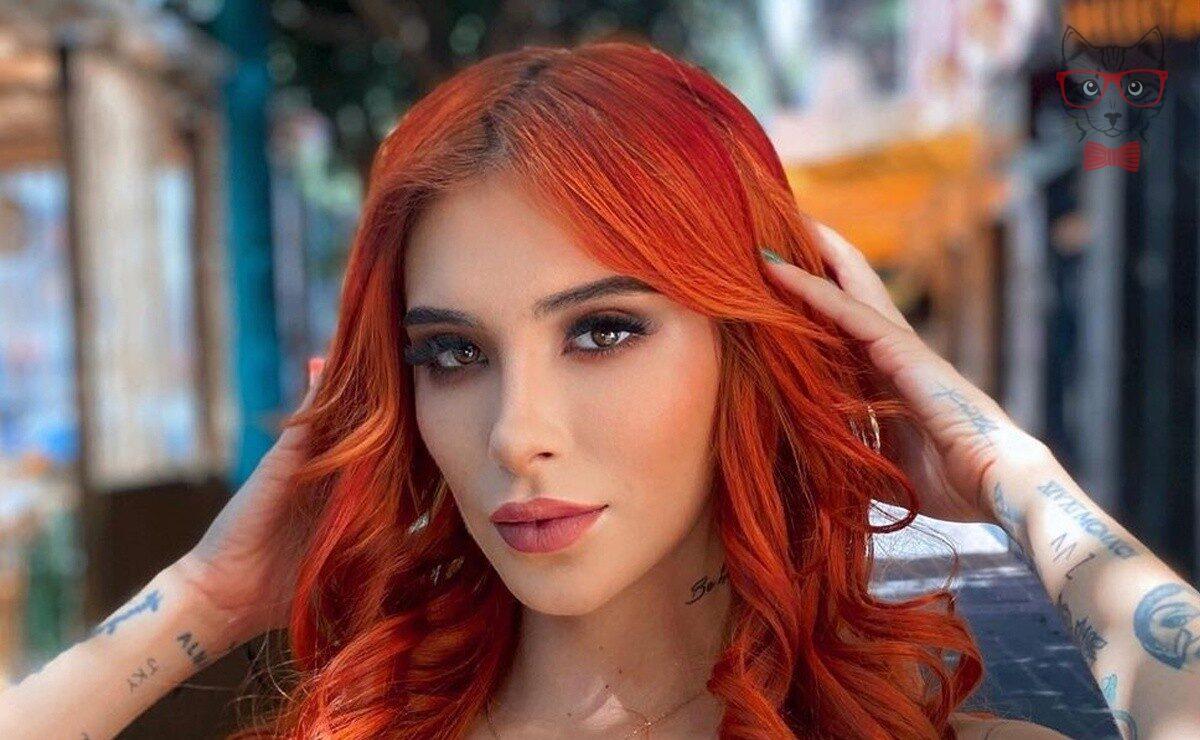 With a most lascivious look, the beautiful and statuesque former Acapulco Shore participant, Fer Moreno, conquered her thousands of fans on social networks by posting a hot gallery of photos where she almost revealed her enormous attributes.

Fishy showed off her delicate silhouette and prominent curves in a chic chocolate-tone two-piece swimsuit emblazoned with Louis Vuitton branding.

Also read:   Yanet García, the ‘Climate Girl’, showed off her rear to the fullest by doing a squat with tight leggings

“Your way of being drove me crazy,” she published.

The influencers continue to conquer followers on Instagram, constantly pampering them with this type of spicy posts in which she shows off her tremendous physique and her spectacular tattoos.

WHO IS FER MORENO FROM ACAPULCO SHORE?

Fernanda Moreno, better known as Fishy or Fer Moreno, is a famous influencer, model, and TV star who became popular in the media after her participation in the seventh season of Acapulco Shore.

Fer was born on October 5, 1997, in Mexico City, and on social networks, he is about to reach a million followers. He is a marketing student at UVM.

Moreno was part of the eighth season of the Acapulco Shore reality show, which has been a complete success due to the fiery situations that have been experienced in the most intense house in all of Mexico. 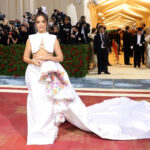 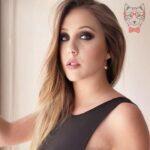