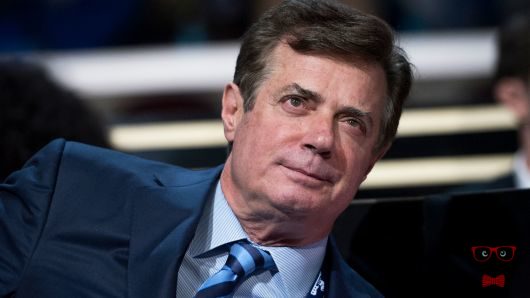 The conviction of his ex-campaign manager Manafort and incriminating statements of his former lawyer Cohen mean for Trump a serious crisis
He would even catch a bullet to protect Donald Trump, Michael Cohen once said. But there is nothing left of this pledge of allegiance: Cohen, Trump’s former lawyer, makes a big bang with a confession of guilt that is surprising in its unambiguousness. The President of the United States is plunging into his most serious political crisis – especially since it is a double blow that Trump has to digest: while Cohen confessed color in New York, a jury in Virginia Trump’s former campaign manager Paul Manafort was guilty in significant points.

When the silent affairs leaked out months ago, Trump initially denied having even known about it – let alone being active on his own. The more he gets in distress now, since his former legal advisor leaves no doubt who the idea came from: “he had acted on the instructions of a candidate for a federal office,” said Cohen in court, after he had raised his hand to oath He did it to influence the election.

No doubt about identity

If there was any doubt about who he meant, his lawyer Lanny Davis completely dispelled them: his client had admitted that he had committed an offense in order to influence an election. “If those payments were a crime for Michael Cohen, why are not they a crime for Donald Trump?”

What punishment Cohen expects, will decide in mid-December. The prosecutor in charge has between 46 and 63 months in prison – a relatively lenient punishment that takes the admission of guilt. Some time ago, “Trumps Pitbull” kept his distance from his former client: he had decided to put his family and his country first, not the loyalty to Trump.

For the president it is a dangerous slide, because Cohen could now decide to cooperate with Robert Mueller, the FBI special investigator of the Russian affair. It is still unclear whether he does it. However, following his defender Davis, he is likely to do so: his client is ready to disclose everything he knows about Trump: for example, whether Trump had any idea in advance when computer hackers attacked the Democratic Party headquarters. From then on, you will experience a Michael Cohen who, freed from all fetters, will tell the full truth.

Anyway, Trump can not just turn the tables in Causa Cohen, Trump can only try to make Cohen a liar. A defense strategy he followed with an aggressive tweet the morning after the shock: The man invented stories to get a deal, the president wrote.

In any case, Cohens may make a momentous admonition almost a footnote, which was decided by a jury at the same time in the case of Paul Manaforts: At the end of a trial that was at the core of tax evasion, it was Trump’s former campaign strategist in eight of 18 charges for guilty , Hired in the spring of 2016, the well-connected consultant had to ensure that the Republicans’ Republican rally this summer would not turn into a rebellion against Trump, whose move the conservative establishment wanted to prevent.

Trump’s campaign was not about the process. However, it became clear which type of characters the candidate Trump once gathered around. With his consultancy work for Viktor Yanukovych, the then pro-Russian president of Ukraine, Manafort had earned enormous sums he wanted to hide from the US financial. Unlike Cohen, Trump tweeted full of praise, did not let Manafort of the judiciary “break”. At least so far. 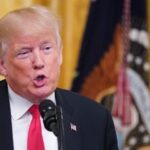 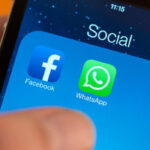