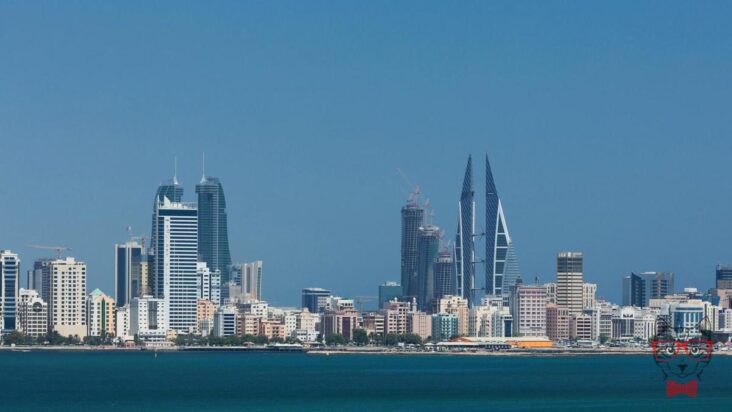 The truth is that they are very rich countries if you look at them globally, but they really are not if we take into account GDP per capita (also known as per capita income).

The wealth of a country is not only counted in terms of the total numbers of its economy, but is measured with GDP per capita.

But what is GDP?
The acronym for GDP corresponds to the Gross Domestic Product. It is the value of all goods and services produced by a country in question. To be able to say what is the GDP per capita, the total GDP is divided among the population of the country. In this way you can get the average of how much of the country’s GDP represents each citizen.

The GDP has a direct connection with the level of life and well-being of the inhabitants. Of course, the income can vary according to the people. That’s why the GDP per capita only gives an indicative figure to give you an idea.

But yes, a higher GDP per capita means that the standard of living is higher among the inhabitants of the country.

Of course, it is important to know that the richest countries tend to have labor immigration that increases their total GDP. Imported labor does not count as a resident, so it is not included in the total GDP and can not be calculated in the per capita income. 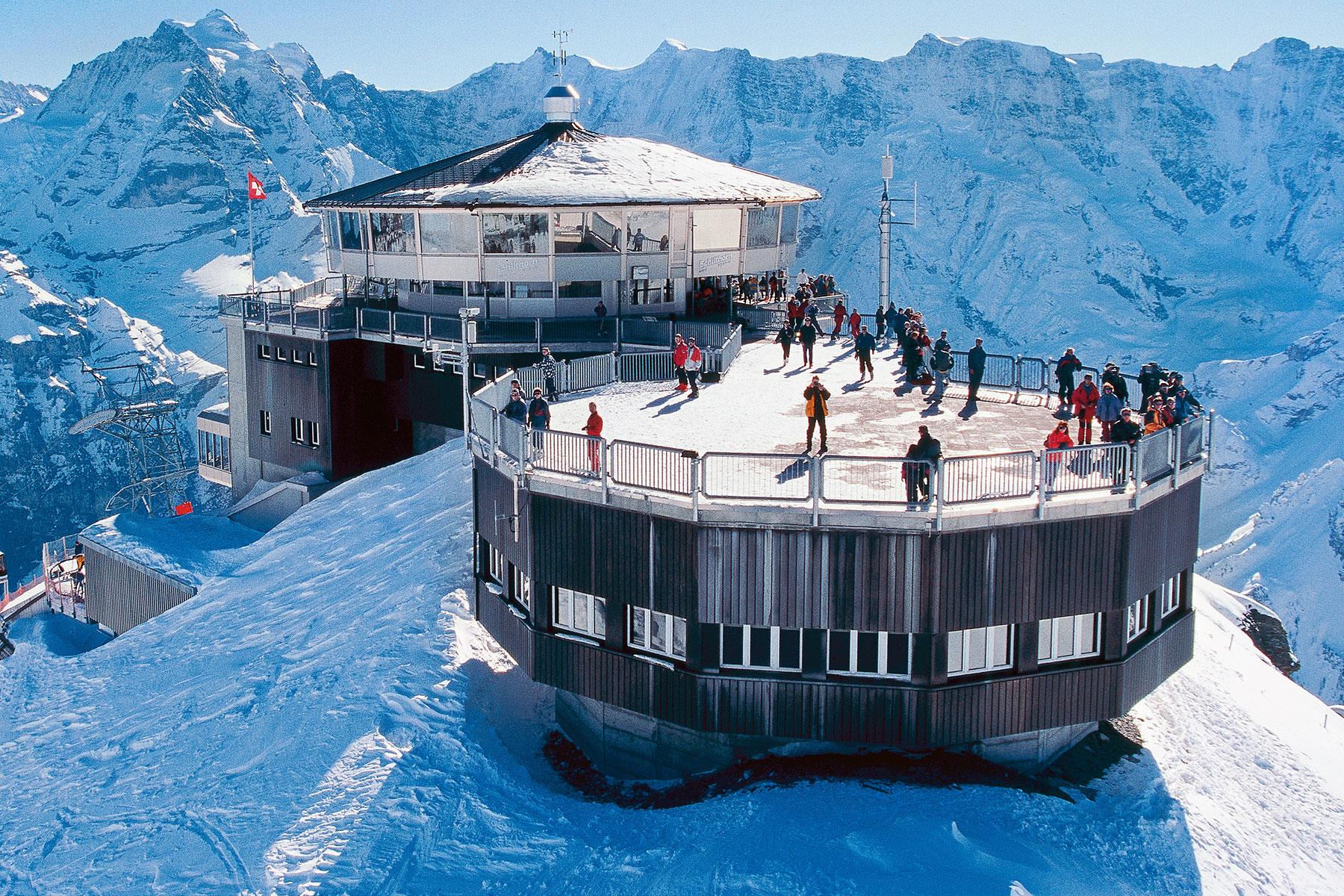 The Swiss country is located in the middle of the European continent surrounded by countries such as Germany or Austria. Switzerland’s main sources of income are tourism and the financial system. The most important banks in the world have important offices in the country. In addition, the country enjoys a very advanced welfare system that can be considered as one of the best in the world.

As a curiosity, the country not only has an official language, but 4. These are French, Italian, German and Romance. 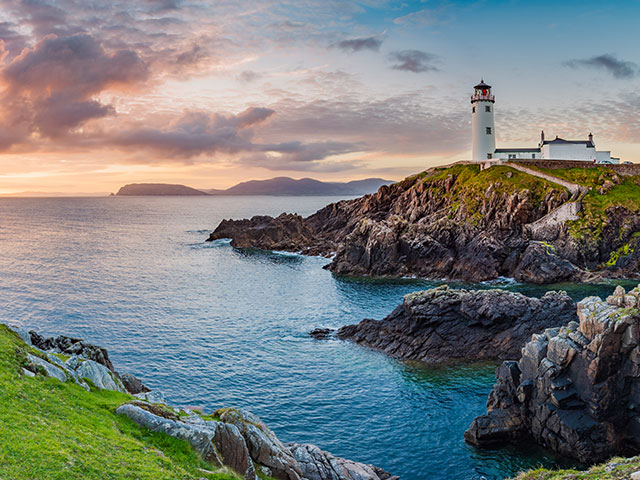 This European country has experienced considerable growth in recent decades. The only thing is that the main income that the country has is from companies that have their headquarters in other countries. This means that the total economy is not completely balanced, so GDP per capita can be a bit misleading.

As a curiosity, if you had a grandparent who was Irish, you can get the nationality quite easily. Of course, you must have visited the country before and know something about it. And pay the corresponding fee to get the nationality.

If you think of this country, the first thing that comes to mind is that it is rich. Well yes, in this case you have guessed right. Norway is one of the richest countries in the world. The truth is that it is not very difficult to understand why it is so rich.

Norway has abundant assets of many things, from oil to natural gas through forest and hydroelectric power. But, unfortunately for the Norwegians, the oil will not last forever, so the day it ends, the economy may be affected.

As a curiosity it is good that you know that almost 99% of your electricity comes from hydroelectric energy.

The UAE is made up of seven emirates. The most famous are Dubai and Abu Dhabi. The main income of the emirates comes from oil. To give you an idea of ​​how much money they get through this energy, medical care, defense and education in the country are paid with the excess money created by the oil industry. This is one of the reasons why UAE residents do not have to pay any taxes.

As a curiosity, this country was one of the poorest in the region until oil was found in Abu Dhabi.

Although it is a small country that is located in the desert, its inhabitants have a very good standard of living thanks to the large amounts of oil that it exports. That way they can import water and food they need.

To give you an idea of ​​the importance of oil, this represents 90% of the export income that the country has. As in the case of the UAE, residents do not pay taxes in Kuwait either.

As a curiosity, even a small one, it is considered that 10% of the world’s oil reserves are in Kuwait.

Another who lives on oil and residents do not pay taxes. In addition, thanks to the income of this energy, the government pays for medical assistance and free education. If you want to do business in Brunei it is good that you know that interest rates are also very low.

Apart from the great assets that the country receives in natural gas and oil, it also lives off the large investments made by other countries in Brunei.

As a curiosity, this small Asian country did not become independent until 1984. It used to be an overseas territory of the United Kingdom.

This country is so small that it really is only the capital, Singapore. Although it is one of the most densely populated countries on the planet, the standard of living is very high. The great wealth of the country comes from the manufacturing industry that Singapore has turned into an art to import goods, improve them and then export them.

As a curiosity, you should know that if you want to become an owner in the country or drive a car you must pay a license that costs more than $ 1 million and a half pesos. Almost nothing…

Although it is a small country, the truth is that Luxembourg is much larger than Andorra or Monaco.

Unemployment in the country is among the lowest in the world and the economy is going from strength to strength. This happens thanks to the fact that Luxembourg has several industries such as steel, rubber or banks.

As a curiosity, although the country is small, it has three recognized languages ​​that are Luxembourger, German and French. This small Asian country is located in the south of China. Its population barely exceeds half a million inhabitants.

The main revenues of Macao come from games and the casino. Many foreign companies choose to obtain their license in this country. Other sources of income are textiles and footwear products that represent 85% of the country’s exports.

As a curiosity Macau is known as Asian Las Vegas.

This country of the Persian Gulf is considered the richest in the world. Much of this wealth comes from oil.

Qatar’s economy has grown very fast. This rapid growth is mainly due to the increase in the prices of this resource in recent years. Apart from oil, this country also exports natural gas.

In addition, in an attempt to diversify the economy so as not to depend so much on natural resources, it tries to develop companies that are leaders in the world of technology.

As in most countries in the area, Qatari residents do not pay any income tax. The benefits of the resources are sufficient to maintain the country.

As a curiosity you should know that only 10% of the country’s residents were born in Qatar. 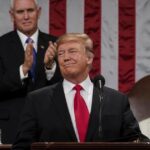 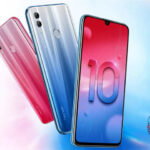