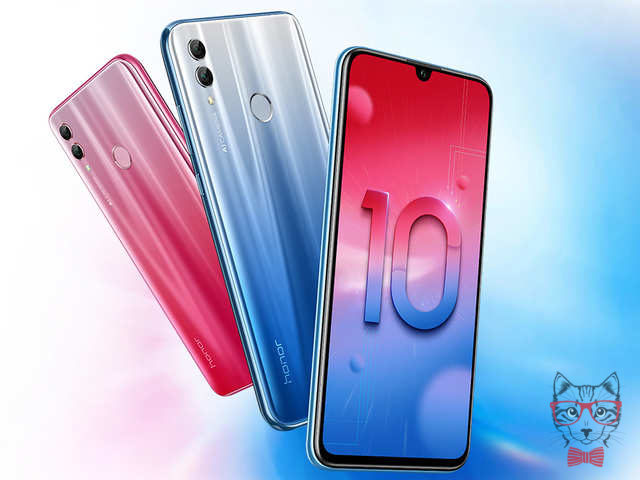 The Honor 10 Lite arrives about four months after the “normal” one, on which it is based but on which several changes have been made in order to lower the price and update the design according to the latest trends.

The notch, little one. The camera, more modest.
The design changes are quite evident when he comes face to face with his older brother. The notch is drop-shaped to accommodate a single 24MP front sensor. Taking advantage of the occasion, the screen continues the conquest of all available space, reaching a negligible ratio of 90% (according to own measurements).

They are smaller edges, not very appreciable on all sides except the bottom. There is no fingerprint sensor there, since it has moved to the back foot as in many other cases. In this rear there is also a readjustment in the camera (which is still Dual, although of 13MP + 2 MP instead of 16 + 24MP of the Honor 10) and in this case they are in vertical and with a separate design, without grouping.

The Lite version of the Honor 10 loses megapixels in both the front and rear cameras, but tries to compensate the hardware with software. IA, IA and more IA. Artificial intelligence is applied to the usual suspects, including scene recognition, with 22 main categories and more than 500 scenes in total.

The heart Honor 10 Lite also suffers a predictable “shrinkage” with respect to the normal version. Instead of the powerful Kirin 970 with 10 nm technology we have a Kirin 710 12 nm that, remember, integrates its own NPU, the heart of all artificial intelligence functions included in the terminal.

In terms of RAM, we have versions with both 4 and 6 GB of RAM, accompanied by 64 or 128 GB of storage. The capacity of the battery remains the same, at 3,400 mAh. One aspect that does not seem to make much sense is that the connector for the charger is Micro USB.

Versions, prices Honor 10 Lite
The Honor 10 Lite will be available in the following colors: Midnight Black (black), Lily White (white), Gradient Blue (blue) and Gradient Red (red), these last two with gradients of color. At the moment we do not have more information about its possible distribution outside of China. It will be offered in versions with 4 and 6 GB of RAM and 64 and 128 GB of storage: 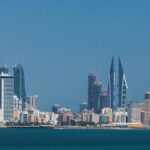 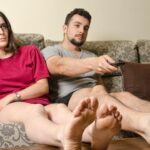