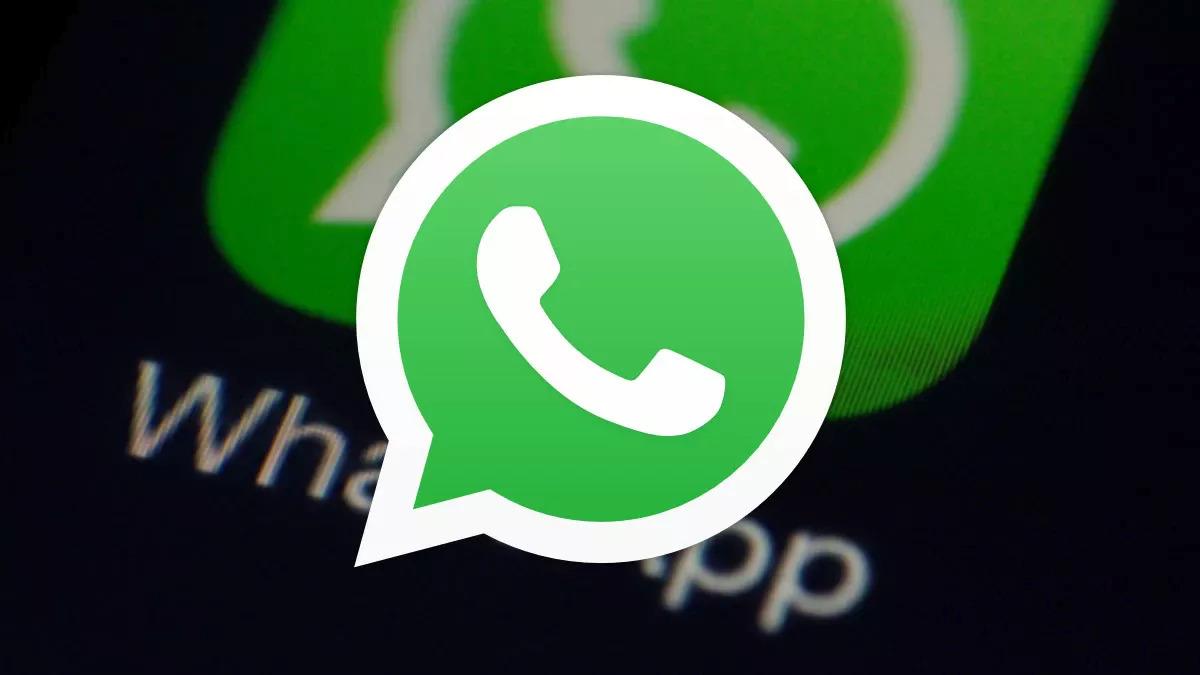 It’s the same kind of announcement they made a few weeks ago when they announced WhatsApp Communities. These are important features that are now announced again on its official blog. On this occasion, they are the three that we have commented on.

Therefore, it is a matter of days before all users will gradually receive every one of the new features mentioned in their WhatsApp application, probably some new updates will be available soon for them to update.

Already Mark Zuckerberg himself announced yesterday the official arrival of WhatsApp reactions, so they should arrive shortly to everyone. This feature is a way to reply without text and only with emojis to a message in a conversation.

Another novelty that many will appreciate is the extension of the file sending limit, something long-awaited and that was already implemented in one country a few weeks ago, but the main novelty is that it will now be available to everyone. The limit increases from 100 MB to 2 GB.

It is an adequate number that will allow users to bypass websites to send large files. The ideal, in this case, is to use the WiFi connection to send it quickly, although we must remember that there is a trick that allows you to send large files via WhatsApp.

By the way, a new counter has also been added that you will see when you download or upload files so that you will quickly know the status of the file, that is if it has a long way to go. But there is another relevant novelty for all WhatsApp groups.

Through an improvement, administrators will be able to create WhatsApp groups of up to 512 participants. With the arrival of the WhatsApp Communities, it seemed inevitable that this limit had to be extended and it was a matter of time before it was done, now it will be a reality soon.

According to the statement, except for the expansion to 512 participants in the groups, the other news will come with the new version of WhatsApp that should be available soon, so it is convenient to enter the App Store and Google Play to see WhatsApp updates.

Relevant news is finally arriving, such as WhatsApp reactions, the extension of the limit for sending files to 2 GB, and something else, but let’s remember that there is still more WhatsApp news to know in 2022 that will be arriving little by little.

What to watch on Netflix: last days to enjoy this underrated western from the director of the movie X that brings together a story of revenge and rogue humor
Next Article 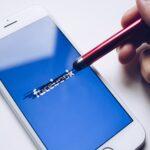