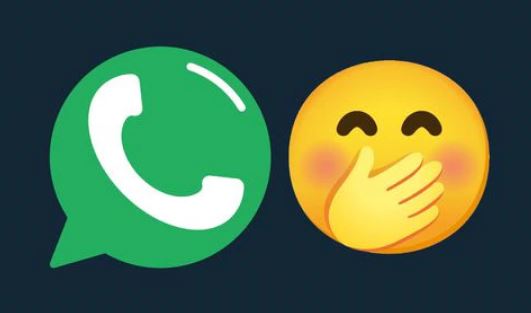 This emoji is not exclusive to WhatsApp, as it is also included in other messaging services. Photo: LR composition

The instant messaging application WhatsApp has become indispensable in our lives, since in the first instance it is the one we use the most to communicate. In this sense, when we do not find enough words to express what we feel, we can do it through the emojis that are part of the lexicon of many users who tend to be unaware of their real meaning. Do you want to know? Here we tell you.

One of the most used is the emoticon of the smiley face with the hand in the mouth. This emoji is not exclusive to WhatsApp , as it is also included in other messaging services such as Telegram and Facebook Messenger. Also, users can share it in their conversations regardless of whether they have an Android phone or an iPhone.

This WhatsApp emoticon is represented with a yellow face with a hand covering its mouth. According to Emojipedia, it was created in 2017 under the name “Smiley face with smiling eyes and mouth covering the hand” and was added to Emoji 5.0 also in 2017.

The WhatsApp icon of the smiley face with the hand in the mouth denotes shock, surprise or that you have suddenly realized something. It is the typical gesture to acknowledge that the other person is not speaking the truth.

However, in WhatsApp conversations , many users also use this unique emoji to make others understand that what they are saying is a joke or, failing that, they are very amused.

Finally, you should know that, despite having the same coding, each platform, whether in WhatsApp, Facebook Messenger or Telegram , can change the design of the emoticon to adapt to its operating system or interface.

WhatsApp: do you want to send animated stickers to your friends?
WhatsApp continues to cause a sensation in social networks, after unveiling a new ‘secret trick’ that the creators of the platform hid in their most recent update. These are the animated stickers, which you can now send to your friends with these simple steps from an Android smartphone or iPhone.

The animated stickers appeared on WhatsApp in early June. This generated a lot of excitement among thousands of people because it means a new way of interacting between contacts, making the chats more fun due to the moving stickers.

See the statuses without your contacts knowing
Do you want to see any WhatsApp story without being discovered? In the application there is a simple trick that will allow us to spy on the status of your friends or partner without them knowing and it works for both Android and iPhone .

Very few users know it, but to achieve it it will not be necessary to install any additional application, you just have to go to WhatsApp and then to Settings 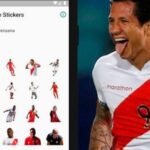 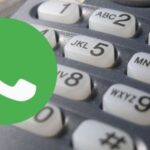