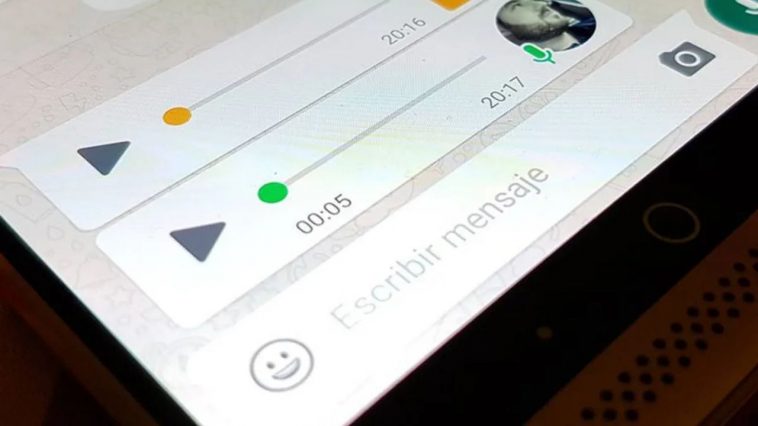 Do you want to solve this problem? Take note of the following tips. Photo: El País

On a daily basis, many people communicate through instant messaging applications, such as Telegram, Facebook Messenger, and even Instagram chat. One of the most famous and popular is WhatsApp, due to its easy use and large number of users.

However, the application is not only limited to texts, but can also be used to send and receive multimedia material, such as photos, videos, files, stickers, and audio. In order to make sending audios more versatile on the platform, a few months ago the option of playing voice memos at twice or more its normal speed was added, which has become a very useful alternative for long audios on the platform. app.

However, many users have reported that sometimes there are failures when trying to download audio, which creates annoyances and communication problems with family and friends. That is why here we give you some tips so that you do not have that problem: 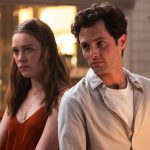 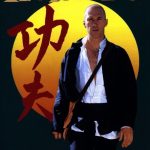