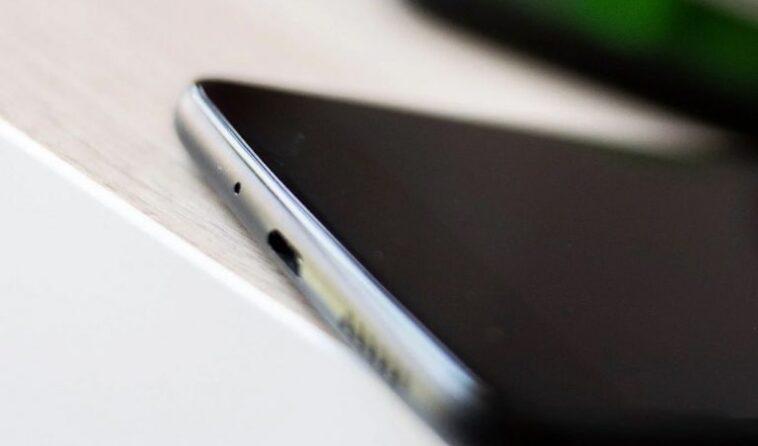 All smartphones, whether Android or iPhone, have this hole in their base. Photo: Andro4all

All phones smart, whether iPhone or Android, have a small hole in the bottom. Although it may seem insignificant to some, it may even go unnoticed, the truth is that this tiny hole is one of the most important parts of a smartphone. In case it is damaged or obstructed, you will have serious communication problems. What exactly is it for? Here we tell you.

In general, the bottom of a cell phone has a charging port (Type C or MicroUSB), a 3.5 mm jack port for traditional headphones, the speakers of the equipment, and that tiny hole that usually goes unnoticed by most people. some even mistake it for the SIM / MicroSD tray.

According to Topes de Gama, a portal specialized in technology, the importance of this small hole is enormous for smartphone users, since it is the microphone (generally omnidirectional) that allows you to send voice notes through WhatsApp, call a person, record audio, among other actions.

If by chance (or out of curiosity) you try to insert a needle or pin into the microphone of your phone, you should not worry about damaging it, since cell phone manufacturers have designed it in such a way that it is unlikely that a user will screw it up. that way

“It is a small module built into the surface of the motherboard. The channel through which the sound is transported from the frame to the microphone module is designed so that a needle does not fit ”, maintain the experts of Andro4all.

It is worth noting that, in the upper part of your smartphone, there may be a similar hole. That is not a microphone, but a small speaker that is used when you make a call or when you bring the phone to your ear and thus listen to audio from WhatsApp.

What are the advantages and disadvantages of having a Dual SIM phone?

The smartphones Dual SIM have become very popular today, to the point that recognized companies such as Samsung, Xiaomi, Motorola, among other brands are launching this type of cell that allows users to have two different numbers on the same device.

The main advantage of having a Dual SIM phone is that you no longer have to carry two cell phones everywhere. If you are tired of carrying two cell phones (one for work and one for personal), having a smartphone with these characteristics will be very useful.

How to create a private folder on your phone to save photos that only you can see?

If you take a photo or record a video with your smartphone, that file will automatically appear in your phone’s gallery. However, there is a trick to create a private folder, where you can place any multimedia content that you want to remain secret from those who grab your cell phone without your permission. Do you want to know how?

It is worth noting that this method only works on computers that work with the Android operating system; If you have an iPhone or another device developed by Apple, you will not be able to use it. If you meet this single requirement, you must follow these simple guidelines.

The alarm that Google launched about the appearance of a new virus on Android smartphones, called Joker, generated great concern in many netizens since it takes advantage of the integration of telephone operators with some websites to make payments for unauthorized services by the owner of the cell phone.

This malware threat has been taking refuge in Android operating system apps for several years by means of fraud through SMS and WAP payments. Between the months of August and September of this year, 16 applications infected with this virus have been discovered, which have already been removed from Google Play.

How to avoid overheating your smartphone while playing games?

Do you spend long gaming sessions on your smartphone? You’ve likely experienced a fairly common problem: overheating. Subjecting the mobile device to demanding tasks leads to an increase in its temperature, which can affect its performance and internal components.

Then we bring you a few tips to help you keep your phone warm up considerably while playing:

How to test the hidden games of your Android phone for when you run out of the internet?

Running out of the internet on your cell phone can be very annoying, especially if you don’t have any application that allows you to kill boredom. Fortunately, all Android phones have hidden games for these cases. How to test them?

For a long time, Google Play Games (which comes pre-installed on most smartphones) includes simple but fun video games such as Solitaire, Snake, Pacman, Crazy Jumps, Minesweeper, Hot Air Balloon, among others.

What are the ‘weirdest’ phones the major brands have released?

Samsung, Nokia, Motorola, among other technology companies, are known for having spent years manufacturing phones. These teams are usually well received by users, not only because of their technical specifications but also because they have an excellent design.

However, this was not always the case, as some years ago these brands launched quite strange and unattractive products. Here are some of them. 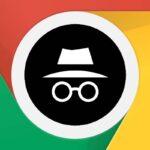 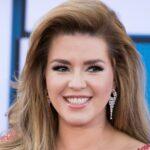