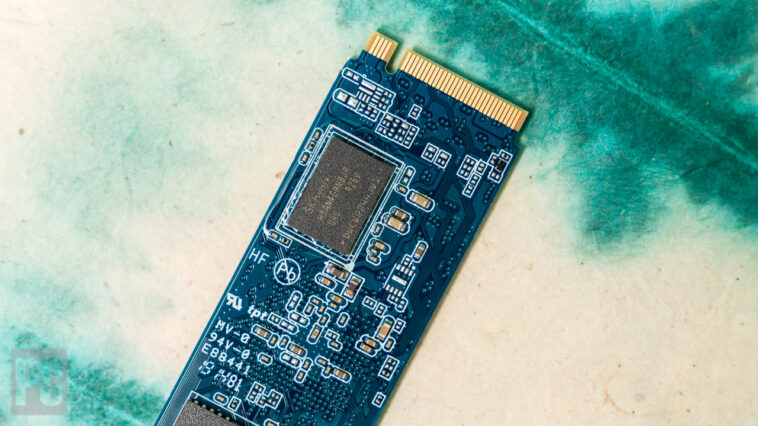 What is SSD ? SSD or Solid-state Drive (SSD) is this new age storage device which is used in computers. SSDs use flash-based memory, which is much faster than traditional mechanical hard disks.

If you use a computer, then you must have heard about SSD somewhere. Because it is becoming very popular nowadays and has also become a big region of computer speed.

Mostly we use hard disk as a storage device to store our files and other types of data in computer or laptop . But for a few years, Solid State Drive (SSD) has replaced them.

Computer experts also suggest you to choose SSD instead of HDD for better performance. If you do not know what is an SSD in a laptop and how does it work? So let’s know this in a little detail.

The full form of SSD is Solid State Drive . It also works to store data like the hard disk available in our computer, but hard disk works fast, there are many regions behind its fast working.

But if it is said in simple words, then there is an update or new version of SSD Drive which has been made using new technology, it is lighter and smaller in weight as compared to simple hard disc and at the same time expensive.

The invention of SSD has been done so that the computer can be made efficient, fast and less power consuming and these are the special things of SSD that it is very fast efficient and consumes less power than HDD. SSD is a form of flash storage the way memory or pen drives are.

SSD is a flash storage device in which there is no moving part because SSD makes the program of laptop and computer very special and fast, so in present time it is being used in computer instead of hard disk.

How does SSD work ?

SSD is a type of storage drive that stores your data on a permanent basis. Due to connecting SSD to the computer, the transfer speed of the computer increases mostly and if you transfer data from your computer to another computer, then you can do that immediately.

As we already know that Hard Disk has a magnetic disk, due to which data transfer and access can be done in Hard Disk due to its rotation. But this is not the case in SSD at all. All the work is done by semi conductor, it works like RAM because semi conductor communicates better than magnet so it is very fast.

Let us now go through some of the most important parts of an SSD .

There are many types of SSD which have been divided according to their connectivity and speed, which is something like this.

This type of SSD is similar to the hard drive of a laptop which supports a simple SATA connector like a hard disk. This is the simplest form factor of SSD, which you can recognize by seeing, first of all this type of SSD came in the market and still runs. These SSDs can be used in any PC being used today.

MTS-SSD Disk is unique from simple SATA SSD in connectivity and form factor, it is very small in size and very unique in appearance than general SSD, it is show hota in terms of general RAM stick and connectivity, its use in every PC It cannot be done, it is very important to have your PC SATA port to use it, such SSD is used in uss laptop.

What is M.2 SSD disk, they are equal to SSD M-SATA SSD disk. But this is an updated version. Which is faster than SATA SSD but despite being smaller, it supports both types of connectivity i.e. you can also connect it with normal SATA cable. The M.2 SSD disk is similar to a PCI-E Express Port. But it is a little small.

SSHD cannot be called completely SSD because it is made up of both Solid State Drive and Hard Disk. It has some memory of SSD and some hard disk i.e. it is something between both hard disk and SSD. SSHD Disk is used in today’s laptops.

Now let us know what are the advantages of using SSD.

The speed of SSD is many times faster than the normal hard drive .

It is an Impact Resistant. If it ever falls down, then it protects your computer from data damage.

Its life is very long because there is no moving part of any kind from inside it.

SSD does not make any sound as it does not have moving parts inside it.

Due to the absence of any moving parts inside the SSD and the nature of flash memory, SSD generates low heat.

Now let us know what are the disadvantages of using SSD .

The cost of SSD is very expensive, its price is higher than normal hard drive.

Storage capacity in SSD is not available like a normal hard drive. And if you want to buy SSD then you can easily do it.

Which is better SSD or HDD?

Yes friends, SSD is much better than HDD. In this you get to see faster operation speed.

Is SSD better for gaming?

Is SSD necessary in this PC or laptop?

It is not like that at all. But yes, having an SSD increases the performance of your PC to a great extent.

what did you learn today

I am fully confident that I have those SSD ‘s (SSD in Hindi) briefed about. I hope you guys have understood about the definition of SSD . I request all of you readers that you also share this information in your neighborhood, relatives, your friends, so that there will be awareness among us and everyone will benefit a lot from it.

It has always been my endeavor that I should always help my readers or readers from all sides, if you people have any doubt of any kind, then you can ask me without any hesitation. I will definitely try to solve those doubts. 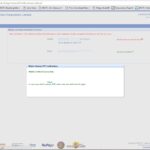 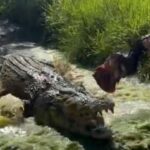