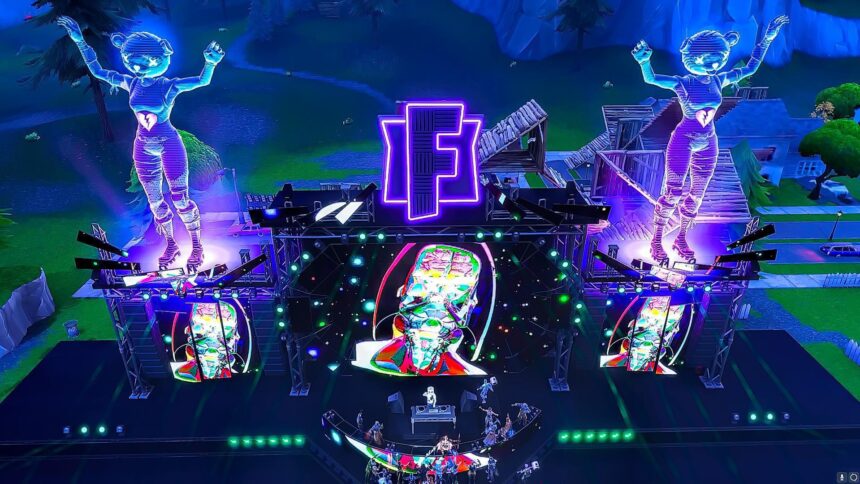 The Kid Laroi is rumored to be the next performer to take the stage in a Fortnite in-game concert, according to recent speculations. The Kid Laroi said today that he’ll have something new to offer on January 17th, which has many fans believing that the concert will be formally announced even though Epic Games hasn’t yet made any announcements.

Tom Henderson of Insider Gaming, who first reported the rumor, claimed that the performance would happen on January 24 or January 25. If so, an announcement would need to be made right away!

Reliable Fortnite leaker @ShiinaBR posted information on The Kid Laroi’s announcement on Twitter. The embedded Tweet is available to readers below.

Readers are advised to treat this rumor with caution until we receive an official announcement, as they should with any rumor. Collaborations sometimes fail or be postponed, as we’ve seen with Fortnite leaks in the past.

Henderson is a reliable source, but things are always changing behind the scenes, so what was true yesterday might not be true today. We should find out what The Kid Laroi is announcing tomorrow in one way or another within the next 24 hours! 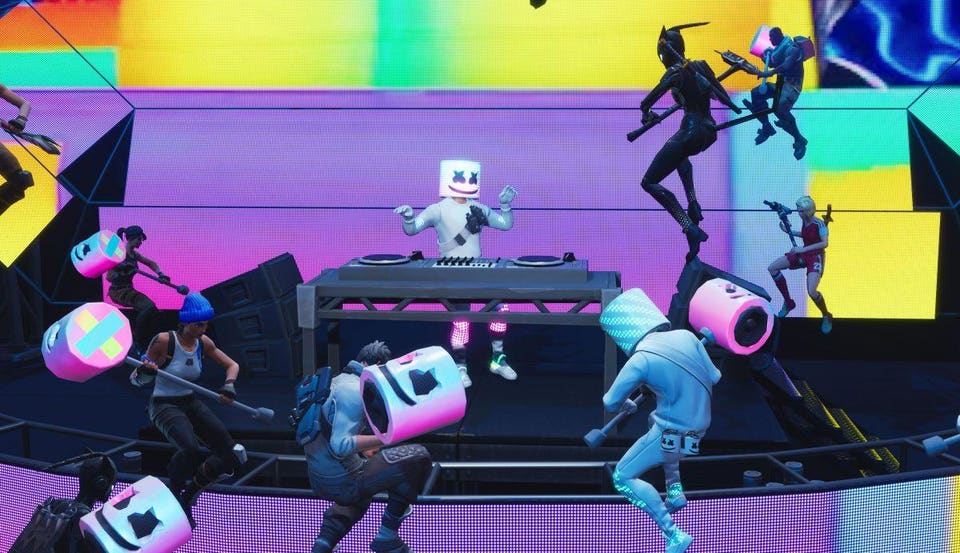 Over the past three years, Fortnite’s in-game concerts have enjoyed tremendous popularity. Marshmello performed at the inaugural of these in 2019, while other performers have included Travis Scott and Ariana Grande at following events.

While in-game performances may seem strange to some, Fortnite’s large user base gives artists the opportunity to reach a wide audience and maybe win over a lot of new fans. Players should probably anticipate seeing a ton of new skins and material relating to the event, like we’ve seen for prior concerts, if The Kid Laroi actually does host Fortnite’s next in-game performance.

Who is college gymnast and Olivia Dunne’s best friend, Elena Arenas?
Next Article