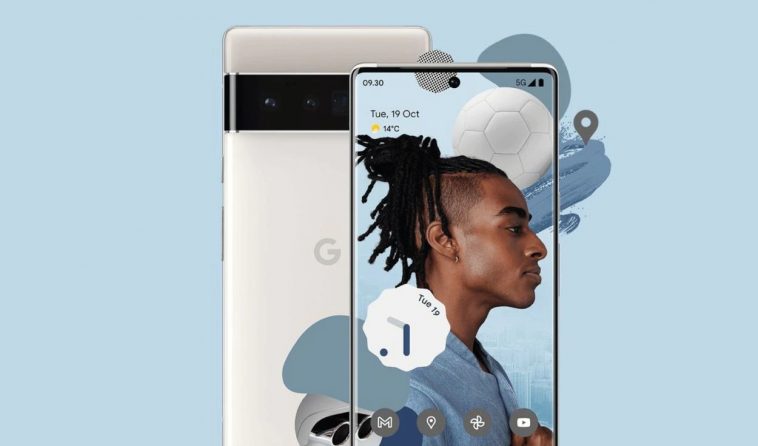 After weeks of suspense, Google finally unveiled its Pixel 6 and Pixel 6 Pro smartphones to compete with the big names in the industry, such as Apple, Samsung, and Xiaomi. Qualcomm’s technology was not chosen by the tech giant for its new equipment. Instead, they chose Tensor, a “factory” processor designed specifically for their purposes.

Although they will initially only be available in the United States, the United Kingdom, Taiwan, Japan, Germany, France, Canada, and Australia, it is predicted that the rest of the world will receive them in the coming months.

What can we expect from the Tensor processor from Google?

This Google innovation will be responsible for allowing the device to conduct specific computations of unique capabilities of the mobile, such as artificial intelligence, natural language recognition, picture, video, and deep learning. It will be manufactured in a 5-nanometer process.

That is why it is not considered a traditional competitor, because Google has placed a strong emphasis on understanding languages, dialects, and accents in addition to speech recognition in order to accurately translate in real time. According to the business, the performance is comparable to that of a Snapdragon 888, a high-end CPU used in smartphones.

The Pixel models are famed for their photographic capabilities, and this time they provide a dual camera with a 50 MP ISO CELL GN1 primary sensor and a 12 MP wide angle lens in the regular edition, and the same sensor with a 48 megapixel telephoto lens in the Pro version.

The main sensor, according to Google, can collect up to 150 percent more light than the Pixel 5. 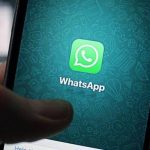 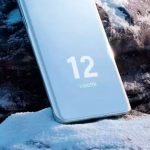