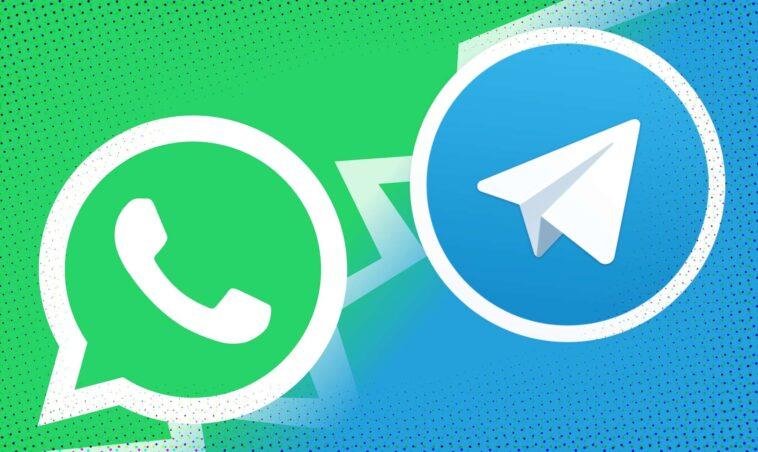 The new Telegram features are available on all devices. Photo: iProUP

Telegram wants to become the most popular instant messaging application in the world, a title that belongs to WhatsApp. For this reason, its developers often release updates that include new features for the benefit of users. Recently, the platform just released a new version for Android and iOS that added privacy-focused features. What does it consist of? Here we tell you.

According to Unocero, a portal specialized in technology, the first function that Telegram added is called ‘Protected content‘ and it allows the creator of a group to prevent the rest of the participants from forwarding the messages, they will not be able to take screenshots or save the photos and videos that are sent in that conversation.

It is worth noting that these features were already available on the platform; however, only in personal chats. If you want to activate it in a group, you just have to enter the settings of that conversation, press the option “Type of group/channel” and choose “Restrict saving content”.

Another new function added by Telegram, which is available on Android and iOS, is that users will be able to log in by receiving a phone call, they also provide the possibility of responding in a public group using the name of your channel and not with your username.

The option to manage connected devices has also been included, that is, you can set a time limit for your account to be automatically closed on other computers. Finally, the function of deleting messages from a specific period was also added, although only for individual chats, not group chats.

Telegram has been constantly competing with WhatsApp for the title of the most popular application and with the best tools in its field. That is why it constantly brings interesting news to try on its platform.

Now you can create and share external download links. Although it is not difficult to use this option without a guide.

After the network drops and problems that WhatsApp has suffered during this year, Telegram has increased its number of users exponentially. For this reason, the platform created by the brothers Nikolái and Pável Dúrov has been updated with new functions that seek to improve the user experience.

The Telegram update brings new ways to find memories in shared media with quick scrolling and a calendar view, among other features that will be available on both Android and iOS.

Telegram follows in the footsteps of WhatsApp and will have advertising, but with certain conditions

Telegram not only wants more people in the world to use its messaging platform instead of WhatsApp, but it also wants to compete with the app belonging to Facebook in the advertising field. This is because Pável Dúrov would have started his monetization system with the insertion of ads.

Just as you read it. According to the same Dubai-based company, advertising reaches Telegram, but gradually. The firm has decided that for this first one it will be called “sponsored messages”, in the same style as Twitter, but with some conditions.

Edward Snowden, a former CIA worker who leaked classified documents on surveillance programs, used his social networks to harshly criticize Telegram, the instant messaging application created by the brothers Pável and Nikolái Dúrov. His words became a trend and reached one of the founders of the platform, who did not hesitate to answer him.

As detailed by RT, it all started on Twitter, when the former NSA agent expressed his annoyance, because Telegram had not taken restrictive measures against a false account that was posing as him and that had more than 80,000 followers.

Telegram reaches 1,000 million downloads on Android thanks to the fall of Facebook

Telegram is WhatsApp’s main competition. This application developed by the brothers Nikolái and Pável Dúrov, whose offices are located in Dubai, offers an immense number of attractive functions for iOS and Android users, the latter being the ones that use the platform the most. A recent report reveals that the application developed by Pável Dúrov managed to reach 1,000 million downloads from Google Play.

On October 4, the servers of WhatsApp, Facebook, Facebook Messenger, and Instagram suddenly stopped working. For several hours, users were unable to connect to their accounts, send or receive messages, let alone post. Basically, these apps were useless, both in their version for iOS and Android devices and on the web.

WhatsApp: so you can send giant emojis in your conversations

Unlike stickers, the emoji of WhatsApp is smaller and comes preloaded with an instant messaging application. You may not know it, but there is a method that allows you to enlarge them and use them in your chats. Do you want to know?

This secret trick is available to all users, no matter if they have an Android or iPhone phone. 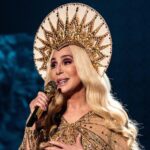 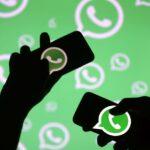