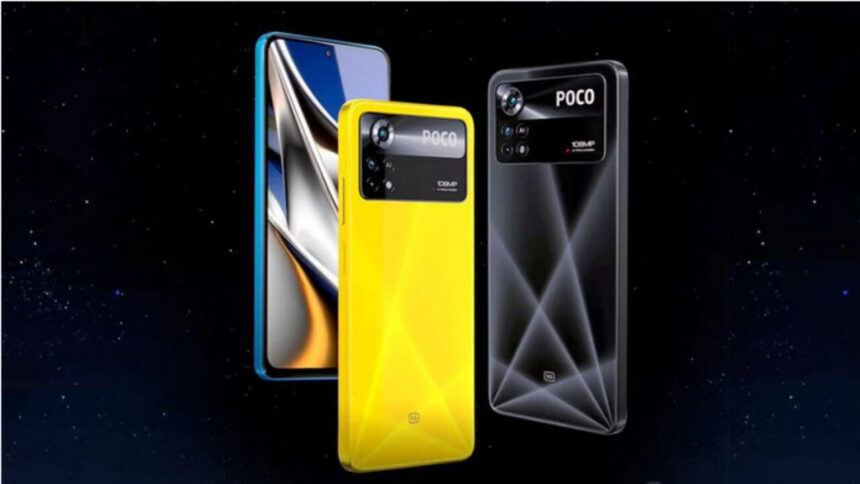 Recent weeks have seen a steady stream of certifications for the Poco X5, all in preparation for the imminent launch of the device. However, we failed to account for the fact that prominent members of the cricket community already had access to it, even though it wasn’t officially available quite yet.

As an example, here we find Hardik Pandya, who doesn’t seem to be trying to hide anything, using what appears to be the new X-series gadget from Poco to make a call. Inferring a partnership between Poco and Pandya, which cricket fans may or may not welcome, is the result. 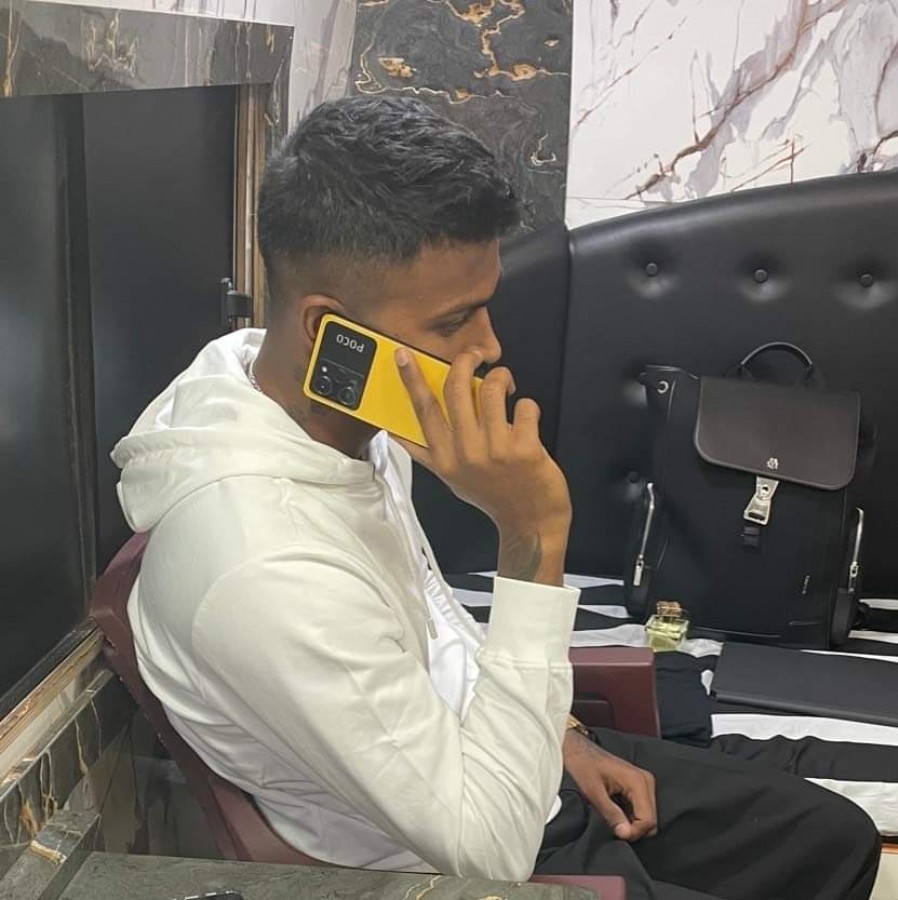 He looks like he would be perfect for the Poco X5 ads. Maybe it’s just a product being advertised. What happens in the future is uncertain, but we can be certain that the Poco X5 will be released. As a result, its debut may soon arrive.

After seven years without a sale, the developer of a popular Steam game has decided to increase the asking price.
Next Article