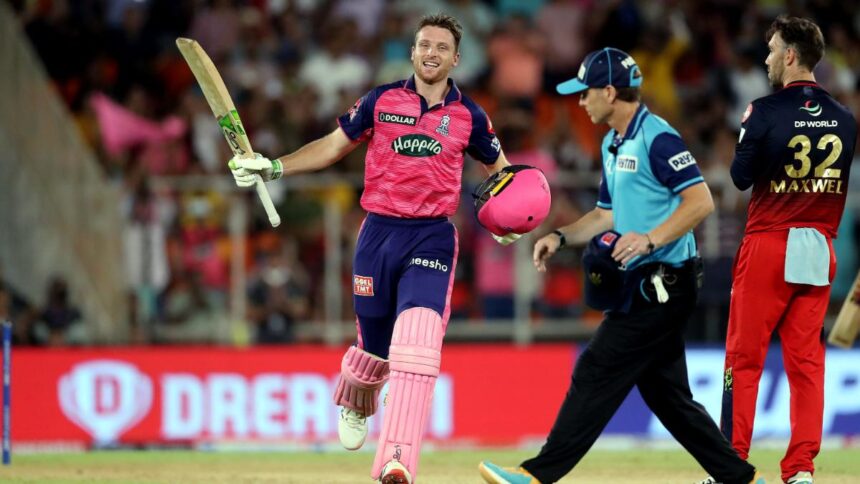 The inaugural match of the SA20 League, featuring MI Cape Town and Paarl Royals, will be played on January 10, 2023.

Some exciting teams will be in play on January 10 to kick off the inaugural season of South Africa’s SA20 League. Beginning on January 10 and ending on February 11, 2023, six teams will compete in the competition. Rashid Khan will lead MI Cape Town against David Miller and the Paarl Royals in the tournament’s opening game. Meanwhile, here is all you need to know to start streaming the game right now. Lorenzo Lamas Confirms His Daughter Victoria’s Relationship With Leonardo DiCaprio: “She Likes Him A Lot”
Next Article