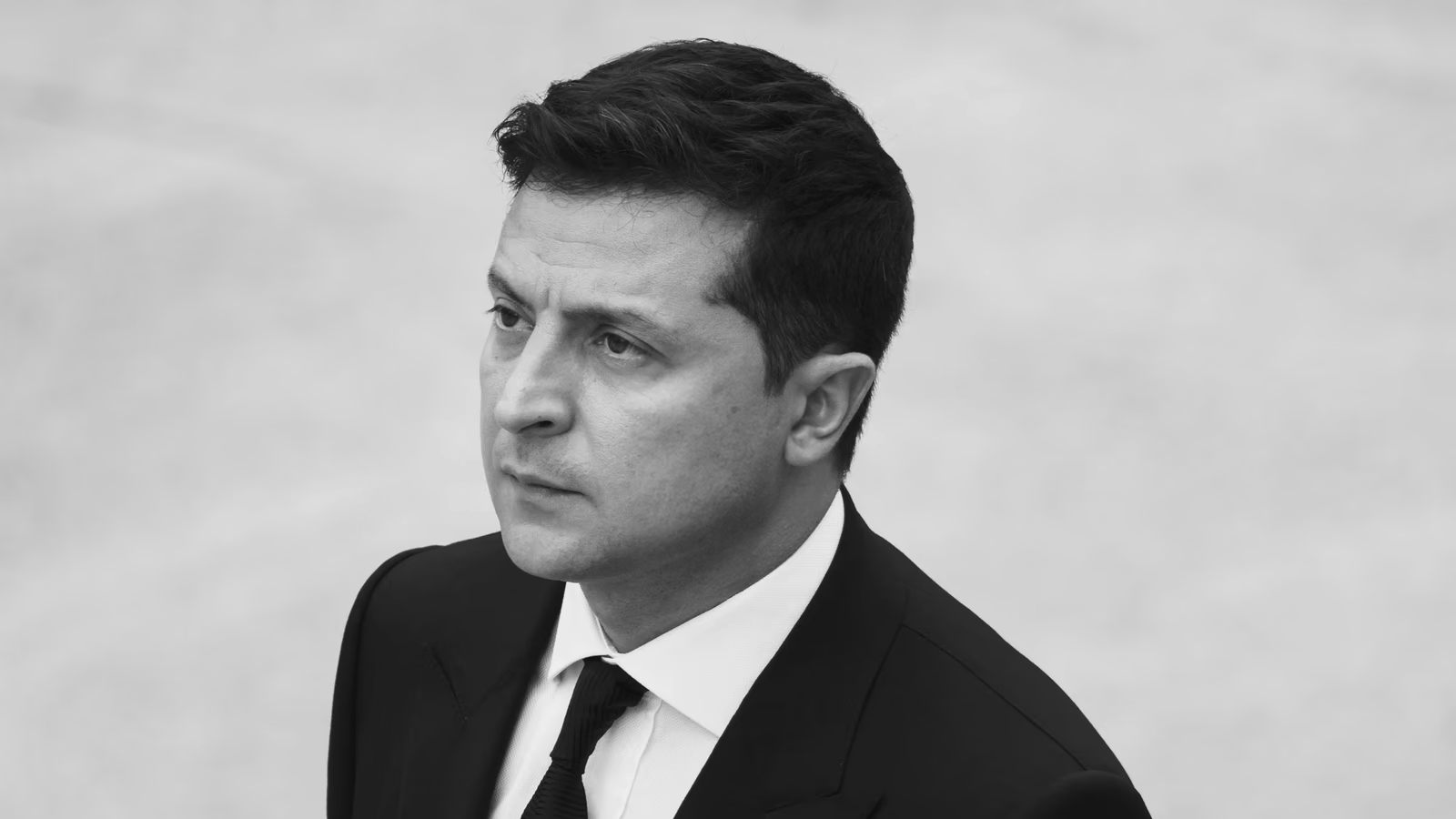 Ukrainian parliament assures that Vlodomir Zelensky is in Kiev
SHARE

“We are defending our positions, inflicting heavy losses on the enemy. It’s a very hard, very difficult battle, probably one of the most difficult of this war, ”said the Ukrainian president in a video released Wednesday evening.

For Russia, getting hold of this city would be decisive to conquer the entire vast coal basin of Donbas, already partly held by pro-Russian separatists since 2014.

“In many ways, the fate of our Donbas is decided there,” said Zelenskyy.

A few hours earlier, Serguiï Gaïdaï, governor of the Luhansk region, had affirmed that the forces of Moscow “controlled a large part of Sievierodonetsk”.

The nearby town of Lysychansk is fully controlled by the Ukrainian army, but is under “powerful and chaotic” shelling, Gaidai said, accusing Russian forces of “deliberately” targeting hospitals and aid distribution centers. humanitarian. “They shoot with heavy caliber, the destruction is enormous,” he added.

No one to help me

Earlier in the day, Mr. Gaïdaï had admitted that the Ukrainian forces should “perhaps withdraw” from Sievierodonetsk.

Moscow’s forces have made only slow progress so far, leading Western analysts to say that the Russian invasion launched on February 24 had turned into a war of attrition, with limited advances achieved at the cost of massive destruction and heavy losses.

While many civilians evacuated Sievierodonetsk and Lysychansk, several thousand remained there – elderly people, people caring for them, or those who could not afford to move elsewhere.

“Every day, there are bombardments, every day something burns”, testifies Yuri Krassnikov, seated in a district of Lysytchansk with many damaged buildings and charred pavilions, while artillery rumbles not far from there. 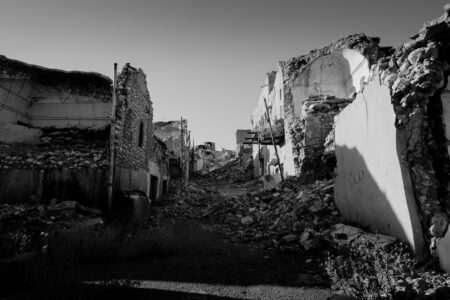 “There is no one to help me,” laments this retiree who feels abandoned.

Faced with pressure from troops in Moscow, the Ukrainians repeat that they urgently need more powerful weapons.

The delivery of multiple rocket launcher systems, with a range of some 80 km, slightly greater than the Russian systems, has been announced by Washington and London, but it is unclear when the Ukrainians will be able to start using them.

They have so far been content with Western weapons of lesser range.

More than 100 days after the Russian offensive, the consequences of the war continue to worsen in the world, both in terms of finance and food and energy, affecting 1.6 billion people, alerted on Wednesday the Secretary-General of the UN Antonio Guterres.

“The impact of war on food security, energy and finance are systemic, severe and accelerating.”

“For people around the world, war threatens to unleash an unprecedented wave of hunger and misery, leaving social and economic chaos in its wake,” Guterres warned.

“There is only one way to stop this brewing storm: the Russian invasion of Ukraine must stop.”

The blocking of Ukrainian ports by the Russian Black Sea Fleet – starting with that of Odesa, the country’s main port – is paralyzing its grain exports, particularly wheat, of which it was before the war on the way to becoming the third-largest exporter. global.

African and Middle Eastern countries are the first to be affected and fear serious food crises.

Some 20 to 25 million tonnes are currently blocked, quantities which could triple by “by the fall” to reach 75 million tonnes, according to the Ukrainian president.

While Moscow accuses the West of being the cause of this shortage because of their sanctions, Russian Foreign Minister Sergei Lavrov met his Turkish counterpart Mevlut Cavusoglu in Ankara on Wednesday to discuss “secure maritime corridors” that would allow resuming grain transport in the Black Sea.

At the request of the UN, Turkey offered its assistance in escorting sea convoys from Ukrainian ports, despite the presence of mines.

During a press conference, Mr. Lavrov assured us that Russia was “ready to guarantee the safety of ships leaving Ukrainian ports in cooperation with our Turkish colleagues”.

For Mr. Cavusoglu, Moscow’s request to lift the sanctions that indirectly affect its agricultural exports, to facilitate Ukrainian exports, was “legitimate”.

He specifically cited Russian “grain and fertilizer” exports, which are not directly targeted by Western sanctions, but which are de facto prevented by the suspension of banking and financial exchanges.

Rising prices are also hitting Russia hard, where inflation has skyrocketed to a twenty-year high. However, it began to decline in May, still reaching 17.1% over one year, according to official data.

For their part, the sanctions imposed on Moscow are wiping out 15 years of Russian economic progress and three decades of integration with the West, according to a report by the Institute of International Finance (IFF).  released on Wednesday.

The IIF forecasts a contraction of the Russian economy by 15% this year and another 3% in 2023.

The war has driven some 6.5 million Ukrainians to flee their country and caused thousands of deaths: at least 4,200 civilians, according to the latest UN figures, which estimate the real figures “considerably higher”, and thousands of soldiers, even if the belligerents rarely communicate about their losses.