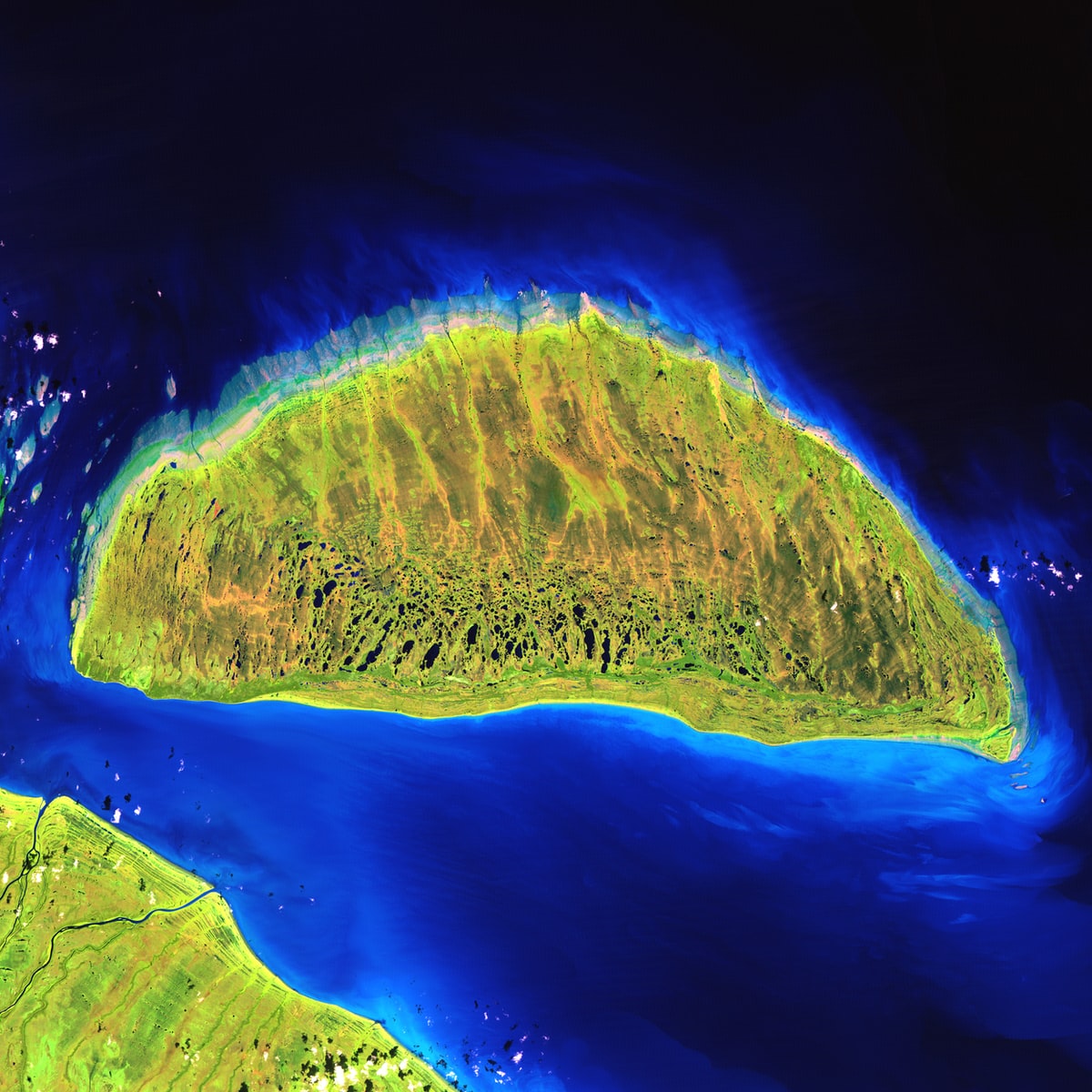 This amount will vary depending on the location, according to the American National Oceanic and Atmospheric Agency (NOAA), which led this study, to which a total of six agencies, including NASA, participated. The NOAA lead the research for this paper. The National Oceanic and Atmospheric Administration (NOAA) predicts that as a result of these changes, coastal flooding will become far more common “even in the absence of storms or severe rainfall.” As a result, by the year 2050, so-called moderate floods that cause damage will occur on average 10 times more often than they do now. This means that the frequency of these floods will increase from one that occurs every two to five years to several times a year. And there will be a fivefold increase in the frequency of floods classified as “significant.”

The latter was developed by the use of satellite measurements, readings from tidal gauges, and climate models developed by the Intergovernmental Panel on Climate Change (IPCC). It is anticipated that the sea level will increase 25 to 35 centimetres along the East Coast of the United States by the year 2050, while it will rise 35 to 45 centimetres along the coast of the Gulf of Mexico, and it will rise 10 to 20 centimetres along the West Coast. The previous report on the topic was from 2017 when it was first published. Rick Spinrad, the administrator of NOAA, was quoted as saying that the newly updated data may “guide coastal towns and others and help them make informed choices to safeguard lives and property over the long run.” 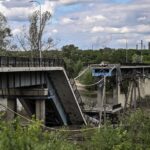 Ukraine: a nitric acid tank hit by the Russians in Severodonetsk
Next Article 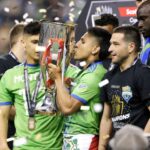