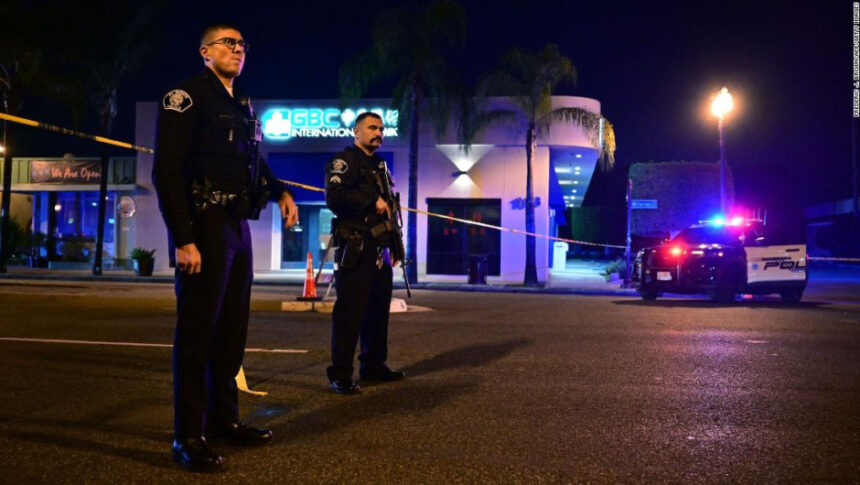 At least 10 dead and 10 wounded left a shooting at a Los Angeles-area dance club on Saturday night. Police reported that they are still looking for the suspect.

The events occurred in a business on Garvey Ave., in Monterey Park, during the Lunar New Year celebration that attracted thousands of people. Authorities received reports of the shooting at 10:22 p.m. Andrew Meyer, captain of the Los Angeles County Sheriff’s Department, said Sunday that the injured were taken to hospitals and their conditions vary between stable and critical. The 10 deceased died at the scene.

Meyer said that when officers arrived, people “were running out of the place screaming.” Officers then entered the ballroom while firefighters treated the injured.

Monterey Park is a city of about 60,000 people with a large Asian population that is located about 10 miles from downtown Los Angeles. Seung Won Choi, owner of the Clam House seafood barbecue restaurant across the street from the shooting, told the Los Angeles Times that three people ran into his business and told him to lock the door.

According to Choi, the owner of the restaurant, people who took refuge in his business told him that there was a man armed with a machine gun who had several rounds of ammunition.

Wong Wei, who lives nearby, told the Los Angeles Times that a friend of hers was at the store when the shooting began. When she got out, she said, she saw an armed man and three bodies on the ground.

The friend then fled to Wei’s home around 11:00 p.m. Saturday, she said, telling her the gunman appeared to fire indiscriminately with a long gun . “They didn’t know why, so they ran,” she told the newspaper.

According to Capt. Meyer, it’s too early to say if the shooting was racially motivated , but he added that “we will look at all angles as to whether or not it was a hate crime.”

The second day of the Lunar New Year festival, which was scheduled to take place this Sunday, has been cancelled , authorities said.

The White House published in a statement this Sunday that President Biden has been notified of the shooting and that he has ordered National Security Advisor Elizabeth Sherwood-Randall “to ensure that the Federal Bureau of Investigation (FBI) provides full support to local authorities and to update it regularly as more details become known.”

It is the fifth mass shooting in the United States this month and the deadliest since 21 people were killed at the Uvalde elementary school last year , according to an Associated Press/USA Today database of nationwide mass shootings. Five people died two months ago at a Colorado Springs nightclub.

With information from The Associated Press. 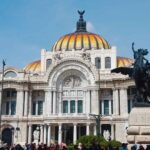 8 Things To Keep In Mind Before Visiting Mexico
Next Article 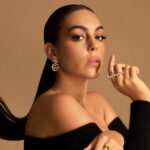