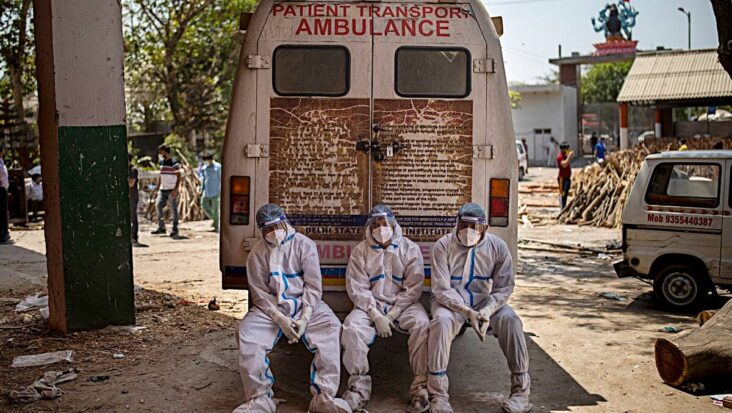 A third wave of the outbreak of COVID-19 in India is inevitable due to the high levels of the virus in circulation, the leading scientific adviser to the federal government of India, K. Vijay, said on Wednesday. Raghavan.

“But it is not clear at what time frame this third phase will take place. We must prepare for new waves. New variants will appear around the world and in India as well, but the variants that increase transmission are likely to stabilize,” he told reporters.

Raghavan said that coronavirus variants are transmitted just like the original strain.

“They have no properties of new types of transmission. It infects humans in a way that makes it more transmissible, as it enters makes more copies and continues, just like the original,” said the scientific adviser.

According to him, vaccines are effective against current variants of the virus. In the future, there will be variants that run away from immunity and that decrease or increase the severity of the disease.

Scientists from India and worldwide work against these types of variants and act against them quickly through early warning and the development of modified tools. “It is an intense research program carried out in India and abroad,” said Raghavan.

To enhance COVID-19-related health infrastructure and services in the country, the central bank, the Reserve Bank of India, announced on Wednesday a new injection of liquidity of 50,000 Indian rupees crores (US) $ 6.7 billion).

The President of the Reserve Bank of India, Shaktikanta Das, announced that under this scheme banks could grant new loans to a wide range of entities, such as vaccine manufacturers, importers, suppliers of vaccines and priority medical devices, hospitals, dispensaries, laboratories of pathology, manufacturers, suppliers of oxygen and ventilators, importers of vaccines and medicines related to COVID-19, logistics companies and also to patients for their treatment.

According to him, banks are encouraged to quickly grant loans under the scheme by expanding the priority sector rating for these loans by March 31, 2022. 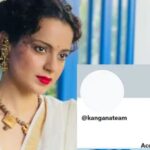 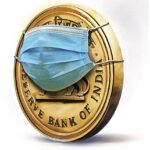