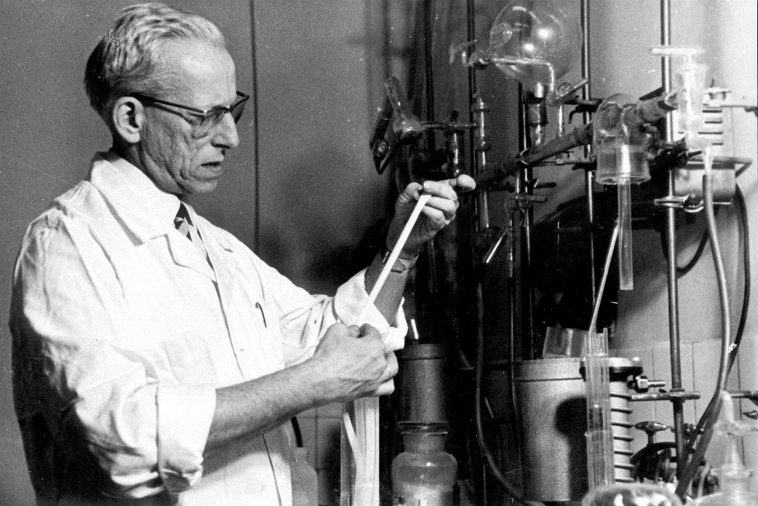 On October 27, Google Doodle honoured Czech chemist Otto Wichterle’s 108th birthday with a beautiful design. Otto Wichterle is credited with developing soft contact lenses. On his birthday, Wichterle’s life and legacy are honoured in today’s Doodle. An animated Wichterle carrying a lens on his finger appears in the doodle.

Otto Wichterle was born in Prostjov, Czech Republic, on October 27, 1913. (then, Austria-Hungary). Wichterle, a lifelong science enthusiast, earned his doctorate in organic chemistry from the Prague Institute of Chemical Technology in 1936. (ICT). During the 1950s, he worked as a lecturer at his alma university while creating an absorbent and translucent gel for ocular implants.

Wichterle was forced out of the ICT because to political upheaval, but that did not stop him from continuing his development. At home, he continued to fine-tune his hydrogel development.

Following the country’s creation in 1993, Wichterle was elected as the first President of the Czech Academy.

“His inventions also lay the groundwork for cutting-edge medical technologies including “smart” biomaterials, which are used to rebuild human connective tissues, and bio-recognizable polymers, which have inspired a new standard for medication administration,” according to the Google Doodle page. 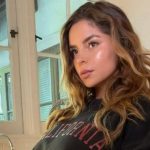 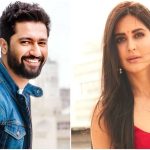