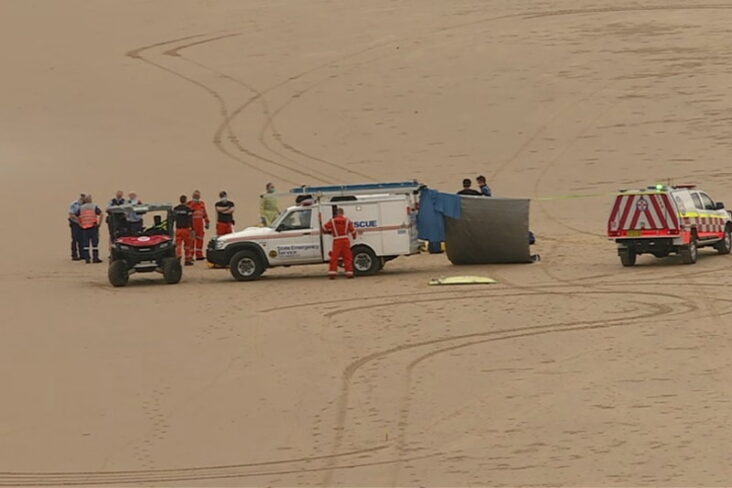 Shark attack at Emerald Beach: A man, believed to be in his 20s, passes away this afternoon after being bitten by a shark at Emerald Beach on the New South Wales North Coast on Sunday morning.

Timothy Thompson, 31, was going to become a father, but he lost his life before he could see his baby when his arm was bitten by what was thought to be a white shark on Sunday at Emerald Beach in Coffs Harbour.

Paramedics rushed to the beach north of Emerald Beach following reports of a shark attack at 10.45 am. Four New South Wales Ambulance crews arriving at the scene and an ambulance spokesperson said a man in his 30s had received a significant injury to his arm.

Paramedics commenced cardiopulmonary resuscitation and the Westpac Rescue helicopter was called and landed at a nearby school. He died as a result of significant injuries, NSW Police said.

Shelly Beach is located at the northern end of the Look At Me Now Headland at Emerald Beach, which is about 15 minutes north of Coffs Harbour and is popular with surfers.

Mr. Thompson’s wife Katie praised her partner as her best friend and “baby daddy” in a Post on Facebook. Ms. Thompson vowed to tell their child every day how incredible “their daddy was, how he never uttered a harsh thing about anyone, how kind and compassionate he was, and most importantly, how dearly he loved that little bubba growing in my tummy”.

She stated that Mr. Thompson’s final words to her before walking out that door for the last time were “I love you two”.

Amidst the greatest attempts of first rescuers and paramedics on board the Westpac Rescue Helicopter, involving intensive care experts, the man died at the site. 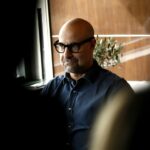 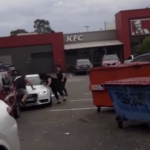