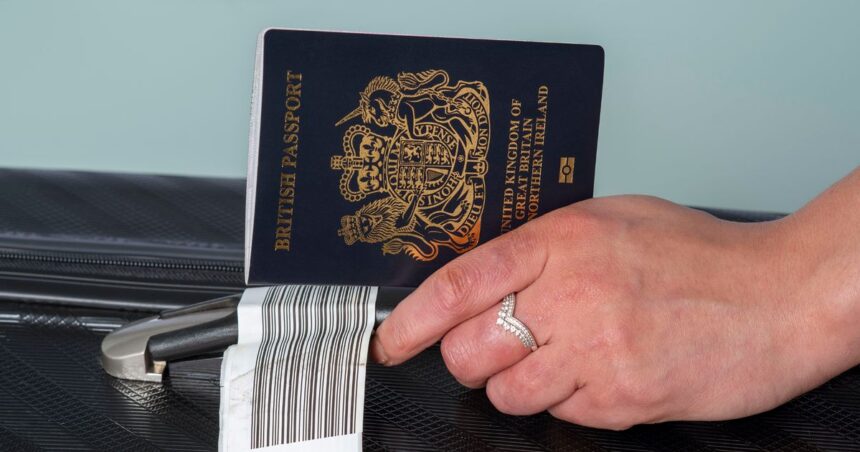 Next month, the price to obtain a new British passport will increase.

On February 2, the government announced that it would impose new passport fees for all applications, which will apply to everyone who are applying for their first passport or renewing one. 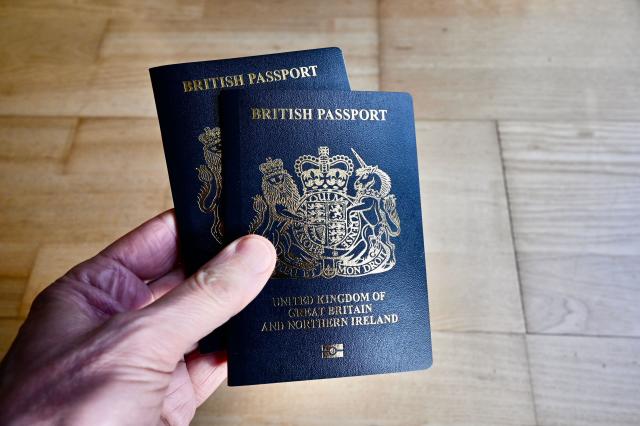 “The expense of passport applications does not generate any revenue for the government. 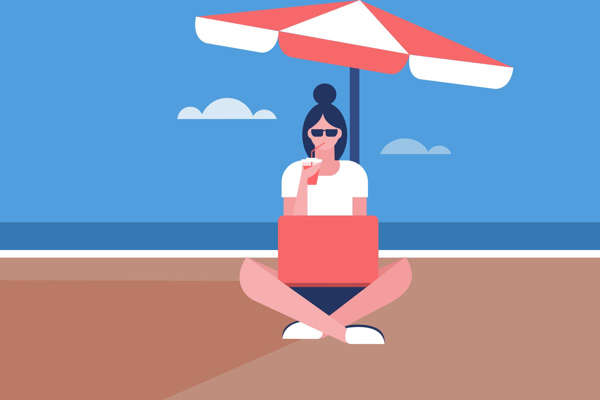 The rise will make it possible for the government to keep enhancing its offerings, too. 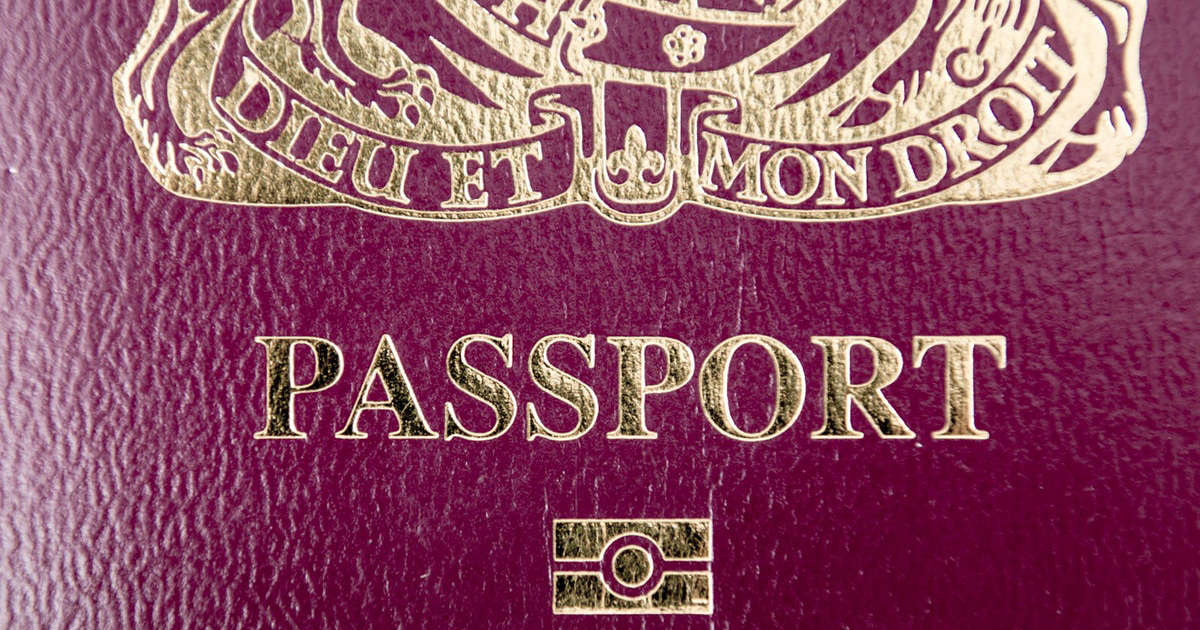 The additional fees will assist the Home Office in moving toward a system that covers its expenses through those who use it, lessening reliance on revenue from general taxation, according to the government’s website detailing the ideas.