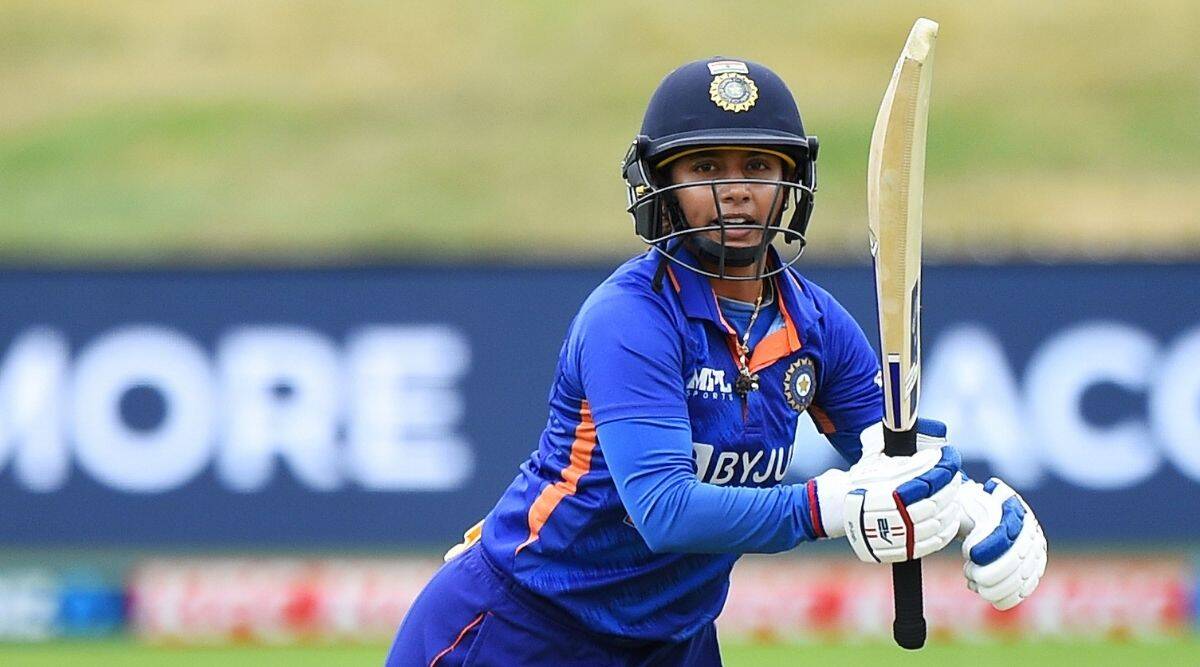 Indian cricket means men’s cricket … Stars means Sunny, Kapil, Vengi, Sachin, Dhoni, Kohli …. Religious cricket in India is the favorite of the majority of the people! When Mithali Raj came, she knew that there was a chapter for girls in such a country.

The credit for making this a golden chapter is also her game for the trio. 23 years ago brought a new charm to women’s cricket. Our women’s cricket is not on the richest cricket board when she runs. (Lately, the BCCI came under the umbrella).

If she is giving centuries … Rs. The ‘Player of the Match’ prize money did not come in the millions. It’s the pace of girls’ cricket that can not afford an expensive car (Player of the Series) to make the series fun. Even if she does not get it … Mithali is a hero who has served the cricket she believes in for 23 years. There have been many changes in Indian women’s cricket over the last few years. Mithali’s role in this change is also immense.

Mithali Raj became the star with an unbeaten century in her first match 23 years ago. Generations have changed in women’s cricket in these 23 years. Formats have changed. Players have switched. But Mithali did not lose her temper in the game. With excellent batting, she combined artistry and aggression in the best possible way and became known as the all-time great batswoman not only for India but also for women’s cricket.

Mithali, who gave up her favorite Bharata dance at a time when she did not have enough money for daily expenses and chose cricket as her career, rose to the level of appearing in commercials on TV. Judging by the numbers and statistics related to her game, Mithali is affectionately known as ‘Lady Sachin’ by her fans.

Mithali Raj reflects on her glorious cricketing journey and the struggles behind it 📽️ pic.twitter.com/NwW3q5bukE

Mithali studied Onam at St. John’s Academy in Hyderabad and later excelled in different age groups. Choosing it as a career is a big adventure at a time when women’s cricket has no recognition at all. However, Mithali’s parents Dorairaj and Leela Raj always encouraged their daughter.

Mithali, who started her ODI career with a century in 1999, made her Test debut in 2002. Although disappointing in the first two Tests … the third Test alone scored a double-century and caught everyone’s attention. Mithali did not need to look back after that.

By 2003 Mithali’s place in the Indian team was well established. She first received leadership responsibilities in 2005. Under Mithali’s captaincy, India reached the final of the 2005 ODI World Cup and became runners-up. Even after that, the Indian team led by Mithali had many sweet victories. These include bilateral series, Asian Cups, triangular tournaments, and four-nation tournaments.

Mithali Raj, who holds the record of being the only captain to lead the Indian team (both men’s and women’s divisions) to the final twice in the ODI World Cup, failed to kiss the prestigious trophy. It will remain a deficit in her career. India, who lost to Australia in the 2005 World Cup final, lost to England in the 2017 World Cup.

India entered the ring as the title favorite in the 2018 T20 World Cup hosted by the Windies. However, the omission of Mithali Raj from the final squad for the semi-final against England was controversial. During the tournament, Mithali wrote a letter to the BCCI CEO Rahul Johri and general manager Saba Karim, alleging that the then head coach Ramesh Powar and other senior members of the team had behaved as if they were not members of the team.

Mithali bid farewell to T20 in 2019 after this controversy. Focuses more on ODI and Test formats. Mithali has been consistent in the game despite not having a big series for the last two years due to Corona. Although the Indian team led by Mithali Raj looked to be the title favorite at this year’s ODI World Cup in New Zealand …

Before the tournament, Mithali announced that this would be her last World Cup. Everyone thought that Mithali would say goodbye to cricket at the end of the tournament. But no statement was received from Mithali. However, Mithali’s retirement decision was announced just hours before the Indian ODI and T20 squads for the tour of Sri Lanka this month were announced on Wednesday.

The BCCI has decided to set up a special farewell match for Mithali Raj in recognition of her services to Indian women’s cricket. It is learned that Mithali was not interested in this. 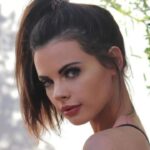