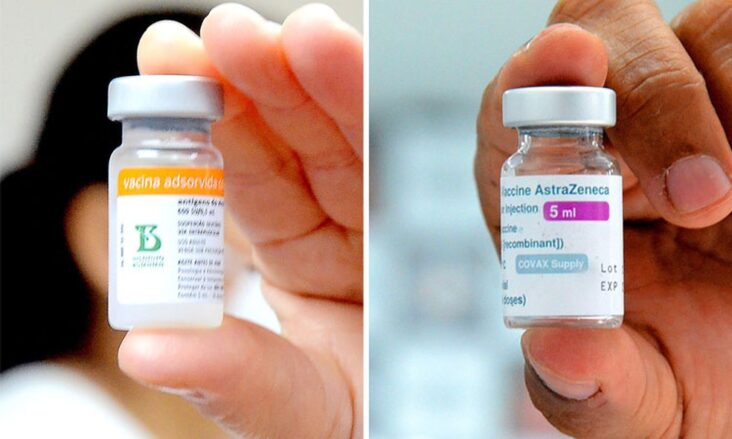 In May, Brazil should receive 34.5 million doses of vaccines against Covid-19 , if the estimates are realized , according to the latest schedule released by the Ministry of Health . The forecast adds doses of the Oxford / Fiocruz, CoronaVac / Butantan, Pfizer / BioNTech vaccines and also those received by the Covax consortium, an initiative led by the World Health Organization ( WHO ) that aims to ensure more equal access to vaccines.

The updated document on Wednesday (28) had an increase of 2 million doses . The previous forecast, on April 24, indicated the arrival of 32.4 million doses .

According to the Ministry of Health, this weekend 4 million doses of the Oxford / AstraZeneca vaccine are expected to be purchased via the Covax Facility consortium: there will be 220 thousand on Saturday (1st), and on Sunday (2) another 3.8 million. doses.

The new schedule informs that they will be delivered in May:

According to the Ministry of Health’s vaccinometer, since the beginning of the vaccination campaign 59.8 million doses have already been distributed to the states.

The Ministry of Health again updated the schedule of doses scheduled for April. The latest version, of March 19, indicated the arrival of 46.9 million doses. On April 24, the portfolio released a new number: 32.4 million . This Wednesday (28), the amount rose to 34.5 million.

In the document, the folder warns of the variables considered: non-receipt of inputs (Brazil does not yet manufacture IFA, the main ingredient in vaccines), logistical and operational issues in the laboratories, delay in delivering ready-made doses and “awaiting approval by Anvisa ” .

Doses for the coming months

The document shows the contracted doses until the end of the year. There are more than 500 million: 532,912,870 doses, not counting the 30 million from Covaxin and Sputnik V. On Friday (30), in a WHO press conference, the Minister of Health, Marcelo Queiroga, said it was “possible to guarantee” that the entire Brazilian population over 18 years of age will be vaccinated by the end of 2021 .

Queiroga mentioned the contracted doses foreseen in the government schedule. “We have enough doses for the second semester, and it is possible to ensure that, by the end of the year 2021, we have our population fully vaccinated,” he said. 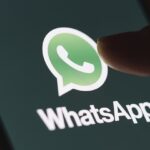 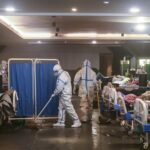