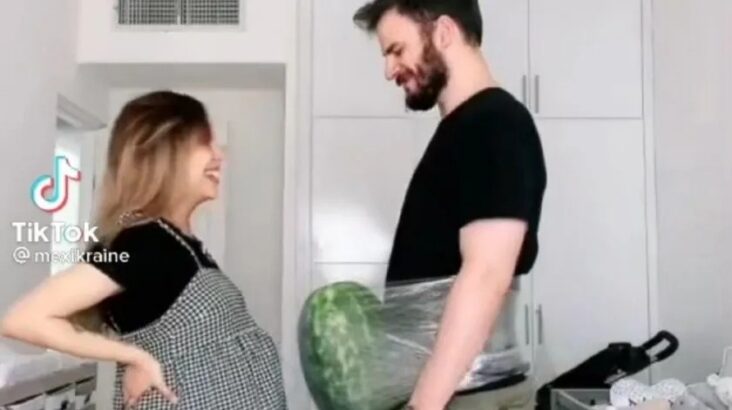 MEXICO CITY. – There is no doubt that ” TikTok ” does not allow being part of the funny moments of millions of people around the world, which is why it has become very popular.

For a few weeks, the fun challenge of a couple who are about to have their first child has gone viral throughout the video application.

In the first seconds of the recording we see how the young woman ties a watermelon to her partner’s belly, turning it several times to leave it well attached, and finally hitting their bellies.

The challenge is for the man to do the day-to-day activities with the watermelon attached, so that in that way he can put himself in his wife’s shoes, experiencing a little of the difficulties of being pregnant.

One of the first things the young man has to do is put on his tennis shoes, checking how something so simple, it becomes quite compiled to do.

Another thing he tries to do is get out of bed, which of course he can’t do on the first try. Finally, the funniest part comes when the young man has to take a bath, making it impossible to clean himself with the fruit stuck to his stomach.

So far the video already has more than 16 million views , as well as more than 2 million likes, and thousands of funny comments from Internet users, who have not stopped laughing. 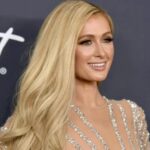 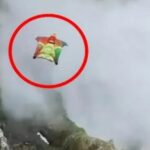