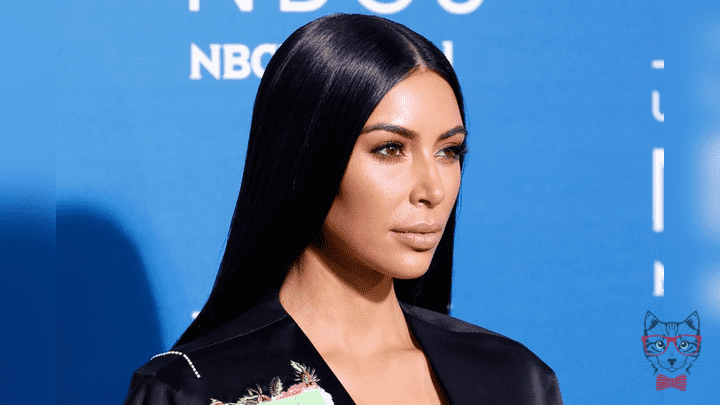 The rapper Kanye West, husband of the famous Kim Kardashian, was the one who revealed what nobody knew about the socialite.

Despite being a socialite that tells almost everything through their social networks, Kim Kardashian keeps some secrets. Her husband, rapper Kanye West, has just revealed that his wife studies law.

“My wife is studying law and it’s very important to us, this is what we have to focus on, to help people who are silenced, breaking the differences between classes, there are more than two million African-Americans in jail. to get them out of there, “said the singer proudly. However, Kardashian’s representative commented: “Kim is so involved in her activism to improve the legal system that it is as if she were in law school.”

Certainly, Kardashian’s vocation has a lot to do with her visits to the White House, where she has been on two occasions: to ask for the pardon of Alice Johnson, a 62-year-old woman sentenced for life for a crime of drug trafficking ; and to defend a young man named Chris Young, arrested in 2010 and sentenced to life in prison for possession of marijuana and half a gram of cocaine.

Kim Kardashian herself has told it in an interview that was published last Wednesday. Kim reveals that she has already spoken with Young. its very unfair, he’s 30 years old, he’s been in prison for almost 10 years,” she says. 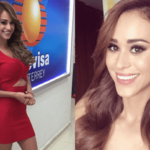 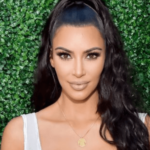