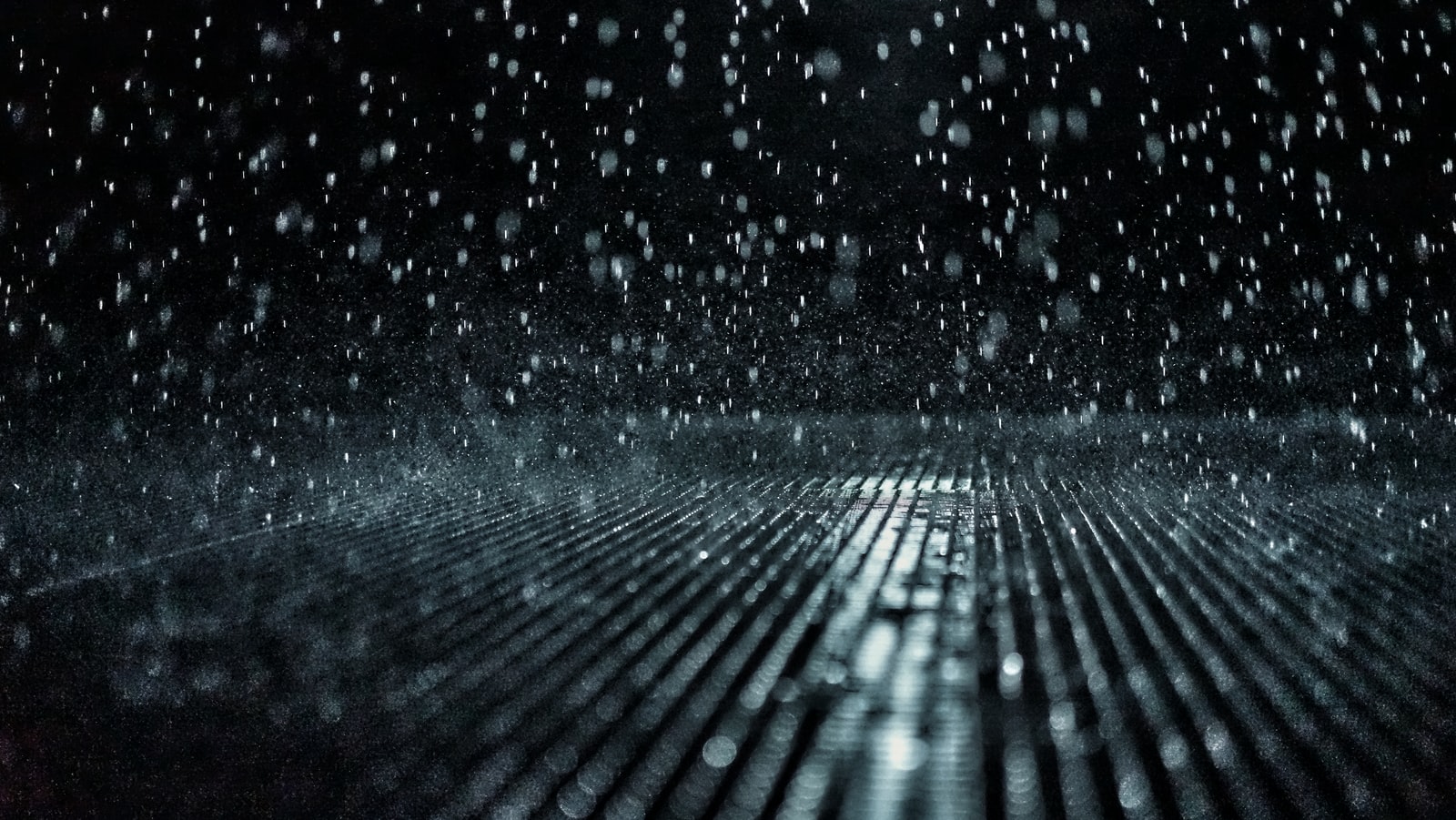 Light rain occurred in some areas of Delhi on Friday. Similar weather is expected on Saturday as well, as the IMD has forecast light to moderate rain and thundershowers. The maximum temperature is 33 degrees Celsius, while the minimum temperature is expected to be 26 degrees. An IMD official said that Saturday will be generally cloudy with light to moderate rain/thundershowers likely. The maximum and minimum temperatures are expected to be around 33 and 26 degrees Celsius respectively. The IMD has forecast the intensification of rain-related activities over Northwest India for two-three days. Heavy rain is expected in many parts of Rajasthan.

According to Skymet Weather, Monsoon Trough is moving east-southeastwards towards the Bay of Bengal via Sri Ganganagar, Hisar, Aligarh, Kanpur, Varanasi, Daltonganj, Jamshedpur, Digha. A Western Disturbance is over East Afghanistan and the adjoining region. Another Western Disturbance is in the form of a cyclonic circulation over Himachal Pradesh and adjoining areas. A Cyclonic Circulation lies over Jharkhand and an adjoining region extending up to 5.8 km above mean sea level. A trough is extending from South Interior Karnataka to the Comorin area.

Heavy rain is forecast in many areas of Rajasthan

Monsoon is expected to remain vigorous for the next three to four days in Rajasthan amid the activity of two new Western Disturbances and during this time an ‘Orange Alert’ has been issued for heavy rains in many districts. According to the Meteorological Center Jaipur, the monsoon will remain active in many parts of the state on Saturday and Sunday amid the activity of two new western disturbances in the country. The Center has issued an ‘Orange Alert’ for heavy to very heavy rains in the Ganganagar and Hanumangarh districts of the state in the next 24 hours. Along with this, heavy rain and very heavy rains are expected in some places in Jodhpur, Jaipur, and Kota divisions. 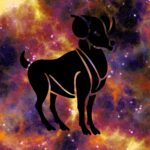 Today’s horoscope for Aries on July 23, 2022
Next Article 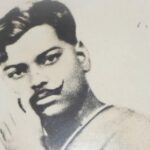