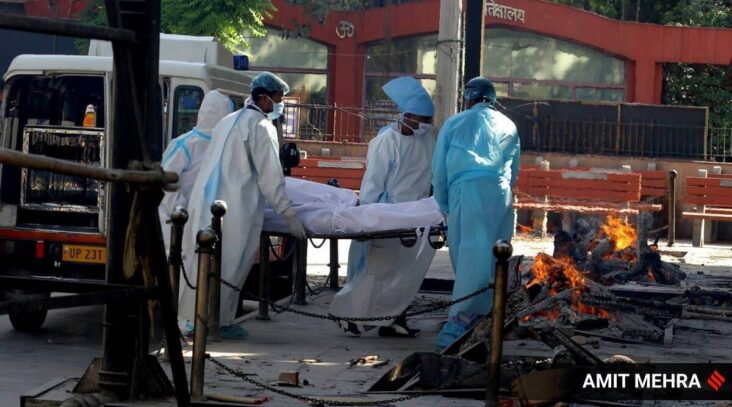 According to official government data, India recorded a new world record for daily cases of Covid-19 (412,000) and the highest number of deaths in the country (3,980).

The Indian Ministry of Health figures raise the total of infected to more than 21.1 million and the number of deaths to more than 230 thousand.

The virus is spreading inland, in rural areas, where 70% of the more than 1.3 billion inhabitants of the country, which is the second most populous in the world, live.

The situation has become dangerous in the villages, says Suresh Kumar, field coordinator for Manav Sansadhan Evam Mahila Vikas Sansthan, a human rights charity.”People are scared and huddled in their homes with a fever and cough,” says Kumar. “The symptoms are all from Covid-19, but with no information available many think it is seasonal flu.”

The explosion in the number of cases has caused the collapse of hospitals, which face a lack of beds, medicine, and oxygen. Crematoriums are unable to meet the volume of bodies in large cities. Many people die at home or the door of hospitals, waiting for a bed or oxygen. Relatives need to pay for the medical supplies of the inmates and even for the cremation wood.

Several cities have been doing mass cremations and even at night, and the number of ceremonies under Covid-19 protocols is far greater than that of victims of official government balance sheets.

Amid the escalation of the second wave in the country, several regions, including the capital New Delhi and the most populous state Maharashtra, where the Mumbai financial center is located, have adopted restrictive measures. The country’s health collapse comes after the government early celebrated the “end of the pandemic” and failed to minimize the impact of the second wave of the virus. 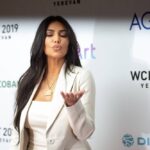 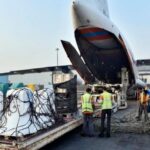