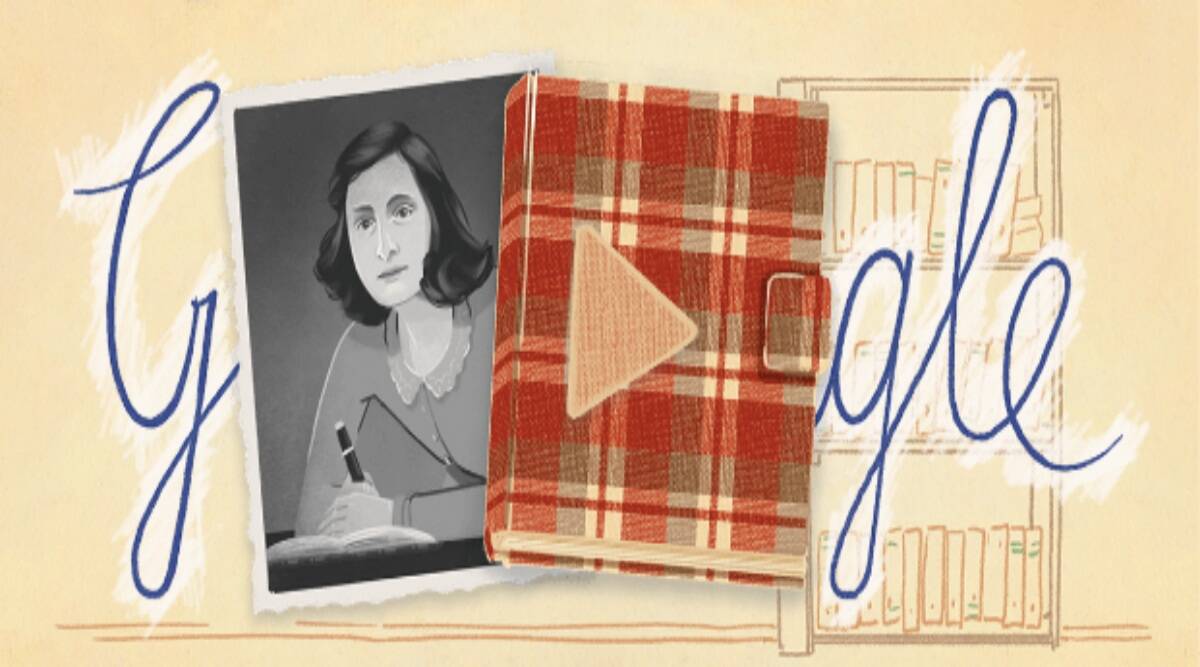 It has been 75 years since Anne Frank’s diaries were first published. That’s why Google would like to honor this day special and will publish a suitable Google Doodle on June 25, 2022. The search engine giant has brought the artist Thoka Maer on board for this purpose.

Google is known for celebrating special events or holidays with the so-called Google Doodles. The search engine giant likes to use different formats. In the past, there were already videos, pictures, animations, and games. What do all doodles have in common? They should inform the user. Also this Saturday you will see something else above your search query instead of the typical company logo.
Because to celebrate the 75th anniversary of the publication of Anne Frank’s diaries, Google has come up with a very special concept in cooperation with the artist Thoka Maer. This new Google Doodle can be found in every search above the search bar. By clicking on the picture, a video is played that is supposed to reflect the different phases in the diary. The whole thing is then underlined with sketchy images of Anne Frank and text excerpts from her diary.

This is seen in the Google Doodle for Anne Frank

The video begins with a warning against depictions of the Holocaust. It is also pointed out that the entries have been shortened for reasons of space. Then the story of little Anne begins. You can see her sitting at her desk and busy writing in her diary. This picture is surrounded by photos showing her with family and friends. The first text excerpt from her diary is also shown – Anne Frank asks herself why she is writing a diary at all.

The scene changes – you see the girl riding a bike with a friend. You can read her thoughts in the background.

Anne Frank is certain that later nobody will be interested in “the outpourings of the heart of a thirteen-year-old schoolgirl”. The fact that this is unfortunately not the case has a sad background, as is well known, which the reader is already informed of in the next picture. Anne Frank describes how “the good times go downhill”. You can see prohibition signs and a Jewish star. Everything is marked with the Dutch word “Jood” for Jew and alludes to the beginning persecution of Jews by National Socialism.

The next pictures show the further course, which finally comes to a tragic end. You notice the desperation when little Anne Frank doesn’t know where and how to hide. Shows the tragedy when the thirteen-year-old girl says goodbye to her cat “Moortje” or later feels like a bird in a cage in hiding. And describes the horrors of the 3rd Reich when Jews were deported. The Google Doodle also addresses Anne’s guilt for being able to lie in her seemingly safe hiding place while other people are being hunted by the Nazis.

The final sequence ends just as abruptly as the life of little Anne Frank – as, in the beginning, the text is displayed that describes the last moments of the Frank family.

The concept is now in the hands of artist Thoka Maer

The Google Doodle was conceived by Art Director Thoka Maer, who has been an integral part of the Google Doodle team for a year and a half. The German artist, who was born in Lusatia and lives in New York, wanted to depict the life of Anne Frank as honestly and profoundly as possible with this Doodle.

In an interview, she said that in the course of her preparation she dealt intensively with Anne Frank as a person. So she not only read the diary several times but also used original image material and “looked into the same faces” every day. You can see that in the finished Doodle. Maer’s goal was to become increasingly familiar with people and places, while also diminishing emotional distance. The relevance of the topic also helped her. It helped the artist a lot to think about how many millions of people around the world come into contact with history in this way.

What challenges did Thoka Maer face? Of course, as with every Google Doodle, she wanted to do justice to people. Nevertheless, she felt additional pressure – the topic has a wide range. The art also consisted in striking the balancing act between correct presentation and the right tone. Because the story is tragic and also brutal and not everyone already has or wants to deal with it.

Nonetheless, Thoka Maer wants Anne Frank’s story to remain relevant and hopes to have made an important step with a Google Doodle in honor of the diary’s anniversary.

Anne Frank is considered one of the well-known, tragic figures of the Holocaust. Born on June 12, 1929, in Frankfurt am Main, little Anne initially led a carefree life. With the onset of National Socialism, however, the family had to leave their homeland of Germany in 1942 and flee to the Netherlands. But even there, hatred of the Jews caught up with them.

During this period, the German girl of Jewish descent began to record her experiences and thoughts in a diary. Her father gave her a small notebook that they had seen earlier in the shop window. While the records on June 12, 1942, began harmlessly, the descriptions became increasingly gloomy as the Third Reich progressed. After the Frank family finds refuge in a hidden back building in Amsterdam for a while, the Holocaust brings the young girl home at some point. She writes her last entry on August 1, 194 – 3 days before her arrest. She dies. Her father Otto Frank, who was the only survivor, later published her notes in the “Diary of Anne Frank”.

That was on June 25, 1947, and is now 75 years ago. Today Anne Frank is a well-known personality. Many Germans know their diary from history class, where it is an integral part of the curriculum. Anne Frank has long been a symbol against the Holocaust and genocide during the National Socialist era. To answer her question at the beginning of the diary: yes, people are interested in the heartbreak of a thirteen-year-old schoolgirl. Even if it, unfortunately, has a very sad background. 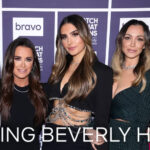 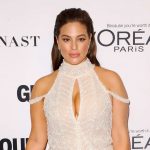